On a losing streak? Here are 7 bullets of wisdom to help you come out of the hole 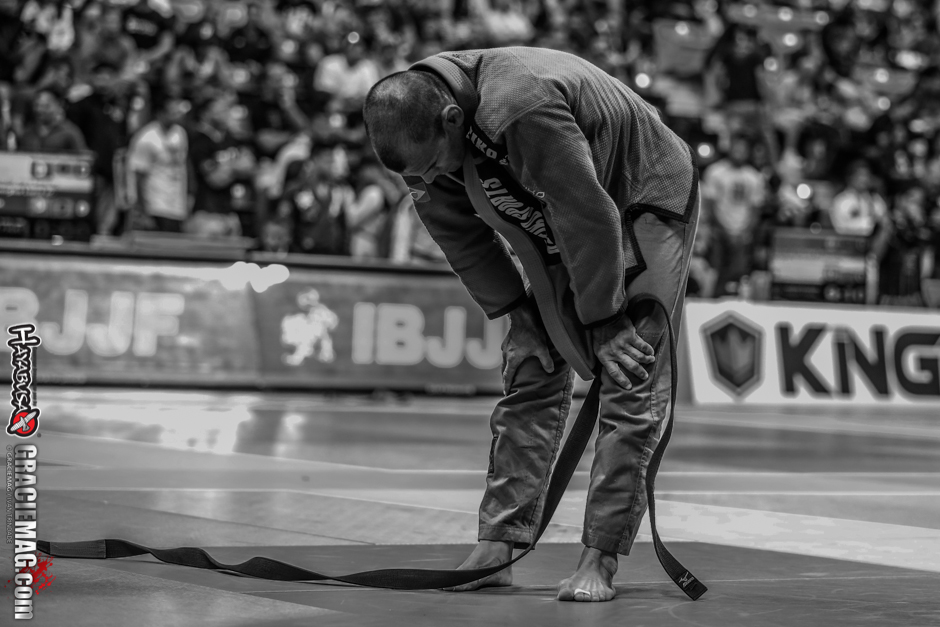 Doesn’t matter if it’s in training or in competition.

The feeling of losing over and over again can be frustrating and even reason enough to make you want to quit Jiu-Jitsu.

As we don’t want to see anyone giving up, we have rounded up 10 valuable advices from fierce competitors who had to live through tough defeats and lived to see a brighter day after that.

In 2011, Rafael Lovato Jr. had a disappointing campaign at the European Open, in Lisbon. Days later, he jumped in another competition in Poland and ended up the champion after submitting no other than Bernardo Faria. From that experience, he extracted the lesson: “Following a tough defeat, analyze your mistakes and correct them. Once you’ve done that, immediately set new goals and use the recent defeat as fuel in your pursuit of a future victory.”

Five-time world champion Romulo Barral lived the toughest period of his career in 2010 and 2011. A knee injury that would not go away even after surgery made him think of retiring from competitions. He even called it quits after a disappointing campaign at the 2011 Worlds. Barral explains how he changed his mind: “When the pain in my knee came back I thought of quitting. Then, one day I stepped on the mat in my academy and I felt that same old desire to train and compete. I knew I was not done yet!” After his return, Barral won two world titles and an ADCC  gold medal. 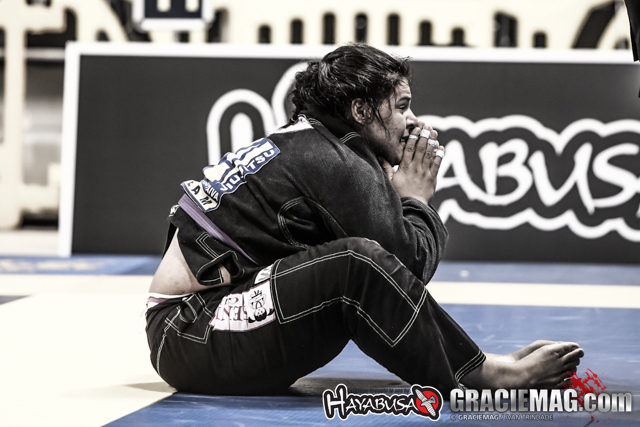 Bernardo Faria is known for putting all out there whenever he competes. He recalls on one event at the 2011 European Open when he thought he was hit with a bad call by the referee. After a burst of anger, he tells us how he regrouped to keep on going and achieve one of his goals for the event. “I worked on my mindset after the bad call at the open class. I needed to overcome the hurt and feeling of injustice and be 100% ready for the heavyweight division that would play out the next day. I did that and ended up winning it.”

4. Defeat is okay; quitting is not an option

“If I had never lost, how could I know my own flaws?” With this question, world champion Rodrigo Cavaca sums up the importance of taking the most of each setback. It may seem a cliché, but it is actually one of the most important things ou can do in life, on and off the mats. Whenever defeat comes your way, embrace it and learn with it. The only thing you can’t do is use it as an excuse to quit.

Guilherme Mendes suffered one of his toughest defeats at the 2010 Worlds. One of the favorites for the gold medal, he lost to Paulo Melo in his first match. An unpredictable injury during training hampered his weight loss programa and forced Gui to lose too many pounds too close to the event, which drained his stamina and power. Then, he said: “I learned there are many factors that can lead to defeat. The formula to get back on your feet is to expect the unexpected and keep focused.” 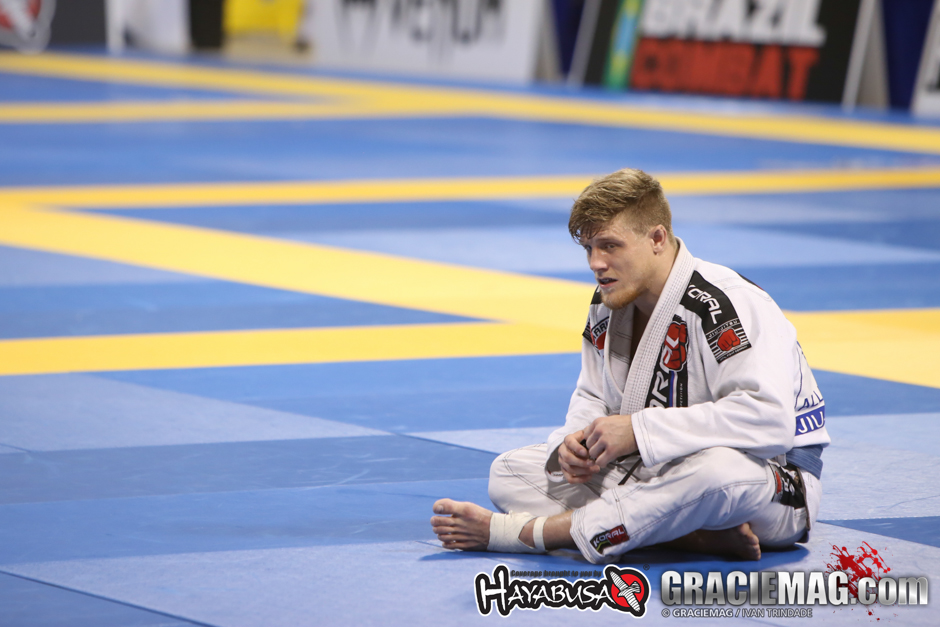 Roger Gracie, the most accomplished competitor of all times, was once plagued with an incredible streak of four defeats in the black belt open class division final at the Worlds. Bad refereeing, wrong strategy and though opponents were the reasons the gold medal wouldn’t rest on his chest. In 2014, when asked about that, Roger looked back and saw the bright side of his ordeal: “I’m sure that those defeats were the main reason I kept going and ended up winning the open class division three times. I knew I could be better and each year I would work harder to be better”

Three-time open class black belt world champion Marcus Buchecha is known for never giving up on a match before time runs out. He won some of his most important titles in the last seconds of the finals, like the 2012 absolute at the Worlds and the 2014 open class at the WPJJC. The lesson Buchecha leaves us is: “If I look at the clock and there’s 5s left, I know I still have time to do something. I see people giving up with two minutes left. That doesn’t make sense to me!”

The post On a losing streak? Here are 7 bullets of wisdom to help you come out of the hole first appeared on Graciemag.