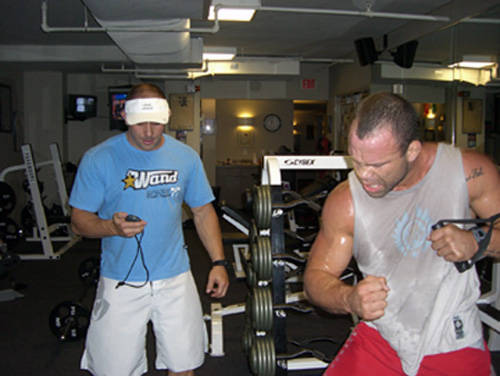 One of the best known partnerships between MMA fighter and physical conditioning coach has come to an end. After a little under four years of working together, Wanderlei Silva and Rafael Alejarra opted to head their separate ways.

The two even shared a home in Las Vegas when the former Pride middleweight champion first moved to the world capital of professional fighting. The dup also worked hard on setting up Wand’s academy in his adopted home.

No official announcement has been made as to who will take Alejarra’s place in Wanderlei Silva’s physical conditioning preparations, nor what the next step the Brazilian trainer will be.

Beyond Silva, Alejarra has worked with Demian Maia, brothers Saulo and Xande Ribeiro, among others.