Learn how to wrestle in the gi from one of BJJ’s most successful champions ever, Marcus “Buchecha” Almeida. 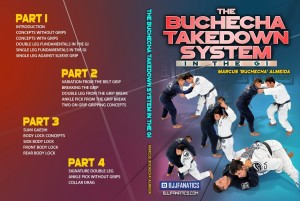