Learn The Takedown Secrets Of The Most Electrifying Wrestler in The World – Frank Chamizo. 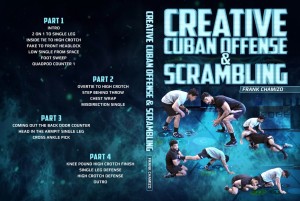