Ronda Rousey ‘Do Nothing b***h’ Shirts Proceeds Go To Charity

Ronda Rousey has gone through many issues with her body image over the years, especially as a teenager. She fights against the idea that there a woman has a look a certain way to be beautiful. She even allowed herself to put on some weight for when she posed for a 2015 Sports Illustrated photo shoot.

It is undeniable that this woman is a beast in the world of UFC, with numerous defeats against some of the top performers in the arena. She works hard to tone her body, and says that “there’s not a single muscle on my body that isn’t for a purpose”.

She has coined the phrase ‘do nothing b***h’, which means a woman who has no purpose other than to look pretty and have other people take care of her. Rousey has had shirts commissioned with the phrase “Don’t Be a D.N.B.” on it to put up for sale. Some of the proceeds will go to the Didi Hirsch Mental Health Services. They are only available from Represent.com for a short time. They come in black, white and grey, and are $24 each. 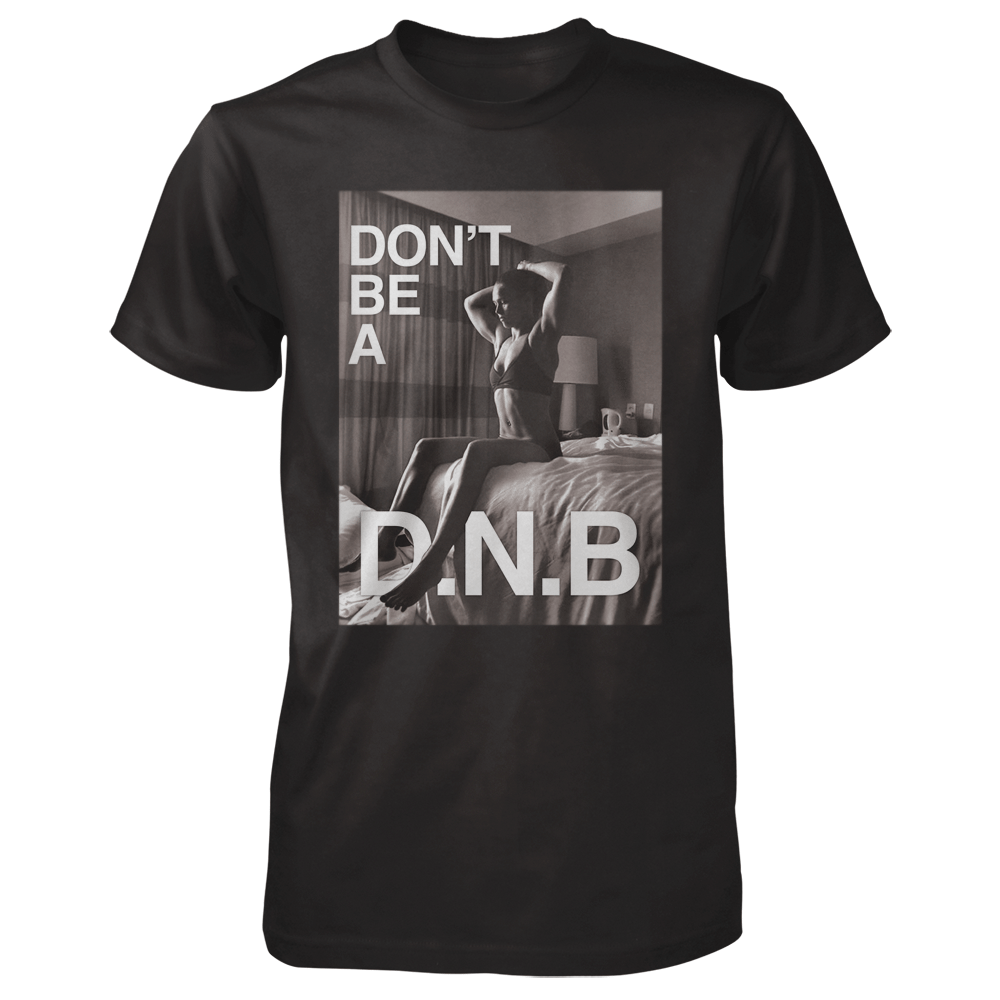