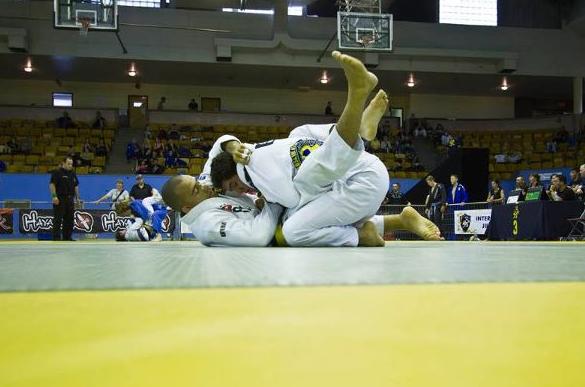 The Centre Pierre-Charbonneau gymnasium in Canada hosted IBJJF championship the Montreal International Open this Sunday. The black belt absolute division was dominated by representatives from GRACIEMAG-associate academies. Our GMAs did indeed put in splendid performances, securing the top three spots on the team podium.

Jorge Britto took first in the middleweight division, however, the teacher at Toronto BJJ came up short in the absolute final against a game Renan Borges (BTT Boston).

Check out the complete results here.