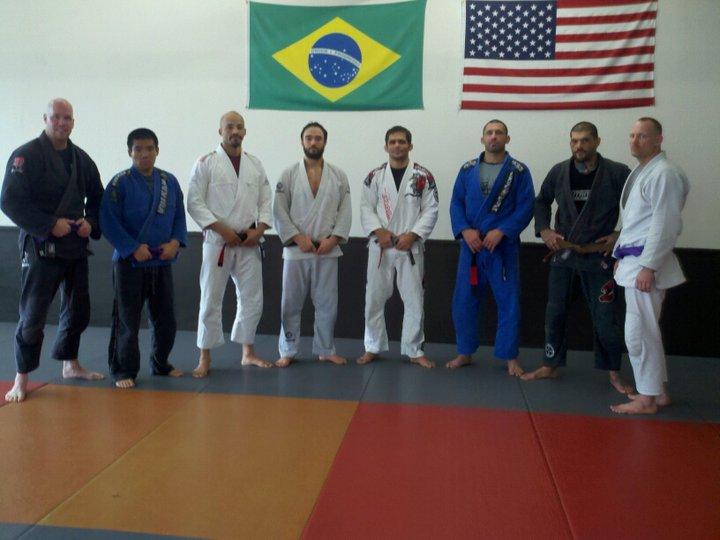 Along with Toby Staley who was promoted to black belt this summer, Cassio also passed the black belt rank to Brad Sandoval, Dan Goodwin, Al Williams, and Dustin Akbari.

For more info, go to cassiowerneck.com.