Get ready for Roger vs. Comprido watching the two times they faced each other at the Worlds

Roger Gracie and Rodrigo Comprido will fight this Friday, July 10, in Las Vegas.

The super-match will be part of the program put together by the IBJJF for the 2015 American Nationals, which will be inside the UFC Fan Expo, in Las Vegas.

You may not know, but the two have faced each other before.

They first met at the 2004 Worlds, at the superheavy final, when Roger won.

Two years later, at the 2006 Worlds, they met again at the superheavy division semifinal and once again the Gracie came out on top.

Watch this two awesome displays of technique and get ready for the rematch this Friday. 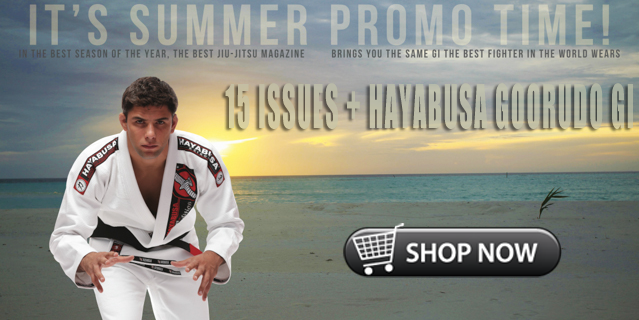 The post Get ready for Roger vs. Comprido watching the two times they faced each other at the Worlds first appeared on Graciemag.