This article was submitted through our  submission form

Lineage: It seems like a big deal to a lot of jiu jitsu practitioners these days. Guys listing their lines of instruction or putting up photos of Helio Gracie, and Rickson, and their instructor’s instructor, and then their instructor, and then themselves. I guess I’m in the minority here when I admit I don’t get it. Like, how, exactly, does anything other than your own performance establish how good you are? And how do your teacher’s teacher’s teacher’s accomplishments say anything about you? I mean, a few of my college professors went to Ivy League universities, but it didn’t help me (my diploma still bears the name of a school you’ve never heard of). And some of those professors were actually pretty lousy. I understand that it MIGHT mean I received quality instruction, but the proof has to be in my own pudding. If I aced my exams then there might be something to it, but what about the guy with no-name professors who STILL aced his exams? Am I somehow better than him because my professors had a pedigree? I don’t think so. 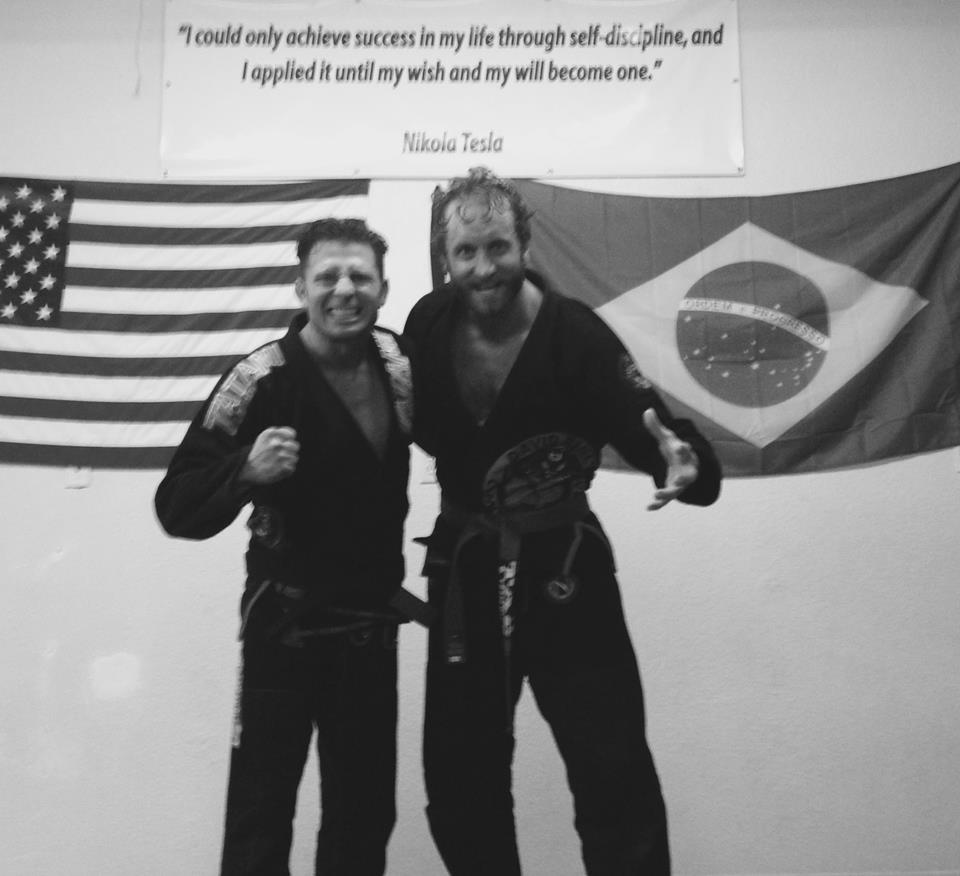 Don’t get me wrong, I think it would be super cool to have a connection to the kind of history a lot of BJJ schools are selling, but the lineage alone is not worthy of praise. It would be like learning about football from Vince Lombardi’s protégé: Really neat, but only worth a damn if you’re actively coaching or playing in the NFL. The problem is that many of these lineage salesmen are not. They have this “pure” lineage, but they rarely (if ever) train with their purported instructors and they’ve never really accomplished anything themselves. Or, worse yet, their lineage shtick is somewhat fraudulent: They got most or all of their rank elsewhere and then hopped onto a well-known team at the 11th hour. That would be like going to a junior college for three and a half years, transferring to Arizona State University for your last semester, and then saying you’re a dyed-in-the-wool Sun Devil. Not a total lie, but rather misleading. The irony is that guys who really have a righteous claim to lineage, like Kevin Casey (who pretty much grew up with Rickson’s family), aren’t out there pushing it. They’re too busy achieving on their own merits to care. 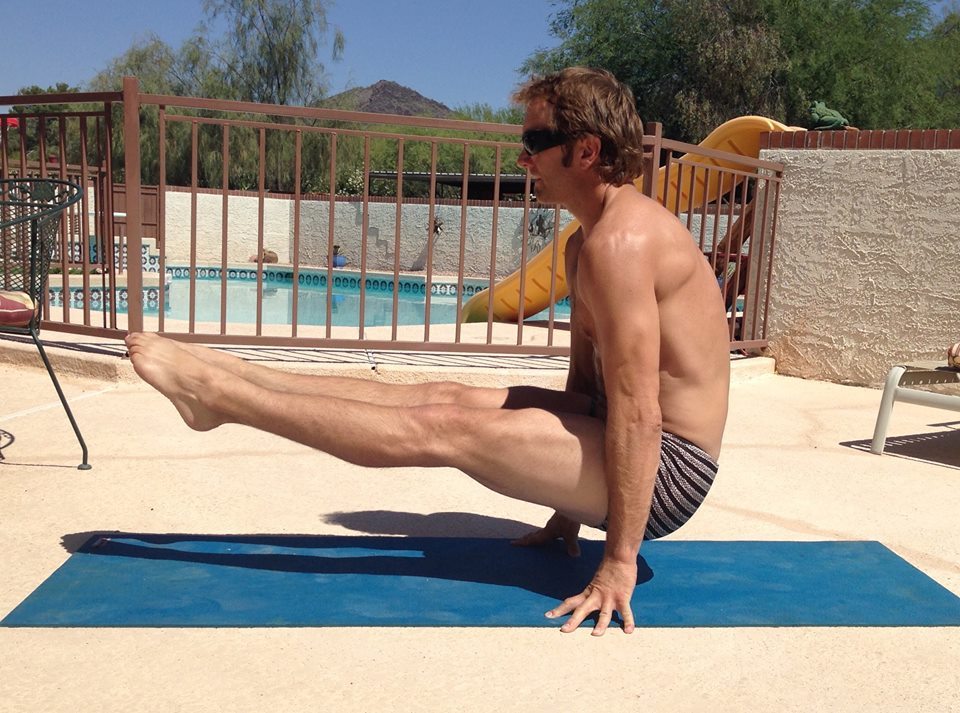 If you still think lineage, in and of itself, matters, consider this: How did Robert De Niro learn to act? Where did Michael Jordan play his college ball? What university did Bill Gates attend? What school of journalism did Oprah Winfrey go to? Better yet: Who was Marcelo Garcia’s BJJ instructor?!?! Most people can’t answer any of these questions, but they know who these folks are – because of their own accomplishments.

For the record a true style-based connection to the source of our jiu jitsu is a good thing, but not as good as making your own bones. I have tremendous respect for guys like Clark Gracie, who have both, but if I had to choose between the two, it would be a real easy choice.