Earlier today OGlobo.com website reported breaking news that former middleweight Anderson Silva had agreed to replace Jon Jones (who was suspended for possible banned substance violation) and fight Dan Cormier in UFC 200. The UFC brass at first denied the reports but later in the day none other than (read more) 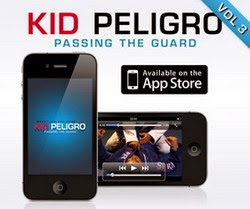 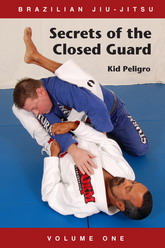 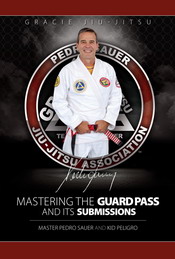