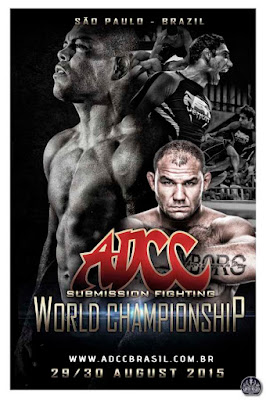 ADCC Committee is officially announcing some of the names that are set to compete in the upcoming ADCC Worlds event in Sao Paulo, Brazil on 29–30th August, 2015.

In today’s edition, the new name is Rikako Yuasa from Japan, who was the winner of the Asia & Oceania Trials winner in Female -60kg division.

The newly added names are in:  Red Color