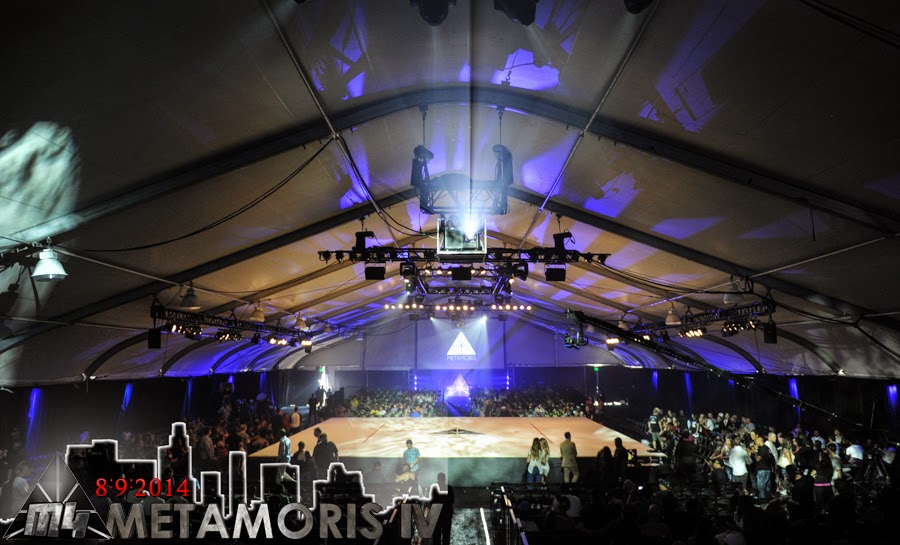 Metamoris 4 was perhaps the best event of the series so far with lots of submission and lots of action even on the matches that ended up in a draw. Gary Tonnon opened up the event with a guillotine submission of Kit Dale. 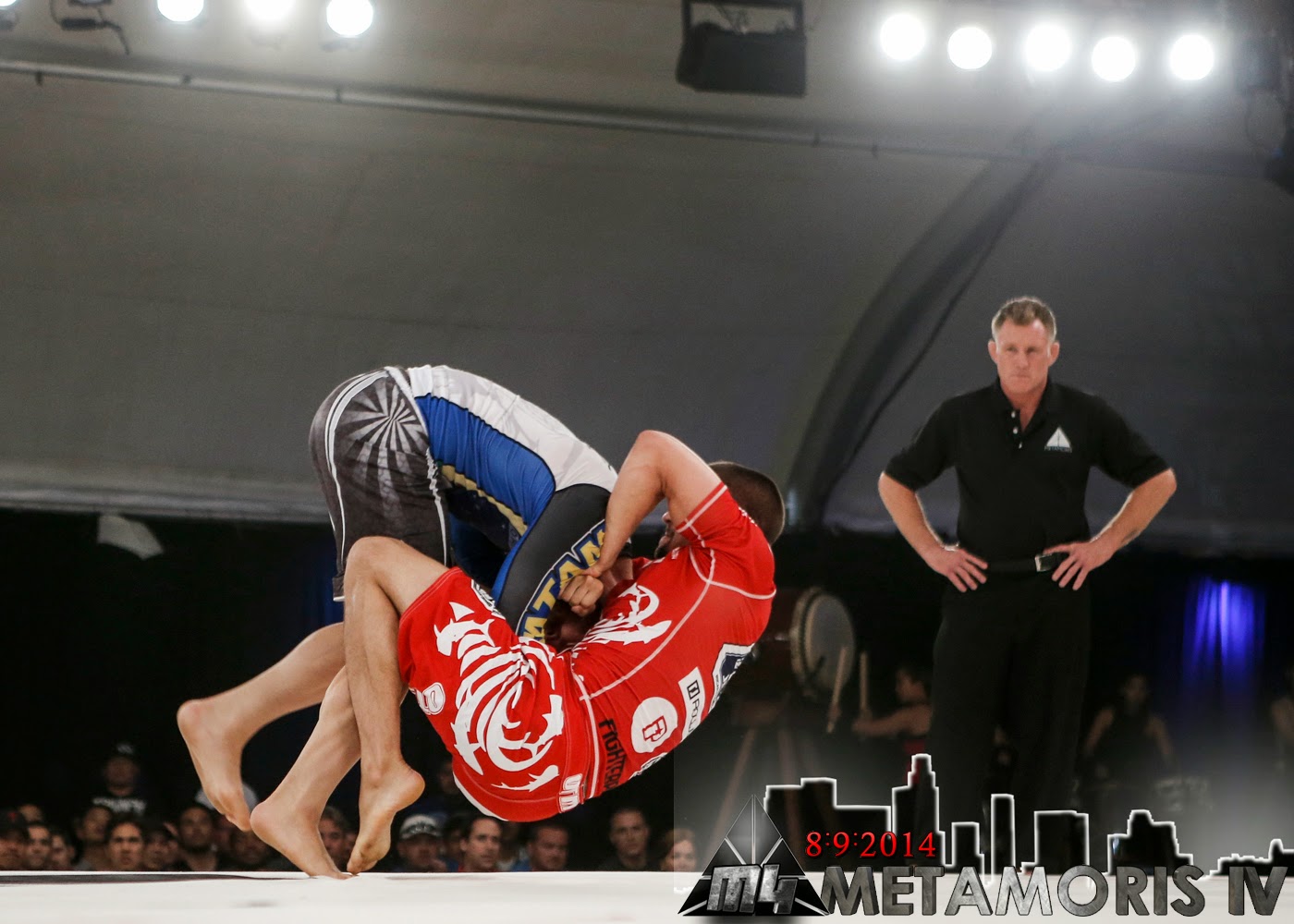 The next match pitted multiple times World Champions Rodrigo "Comprido" Medeiros v Saulo Ribeiro in the only Gi match of the event. This was a great technical fight with both fighters achieving dangerous positions, Saulo with the mount and  "Comprido" taking back control after a sweep with a roll at the end of the match 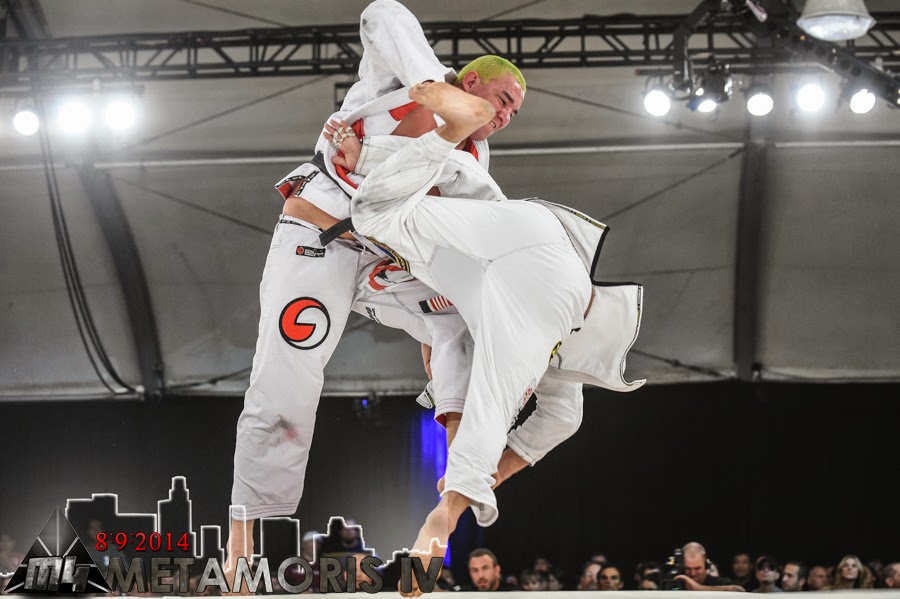 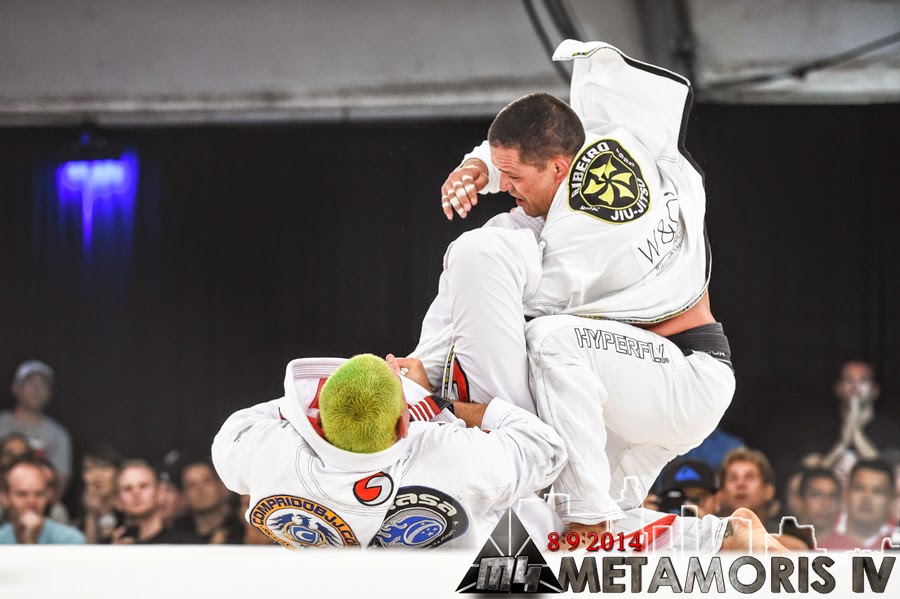 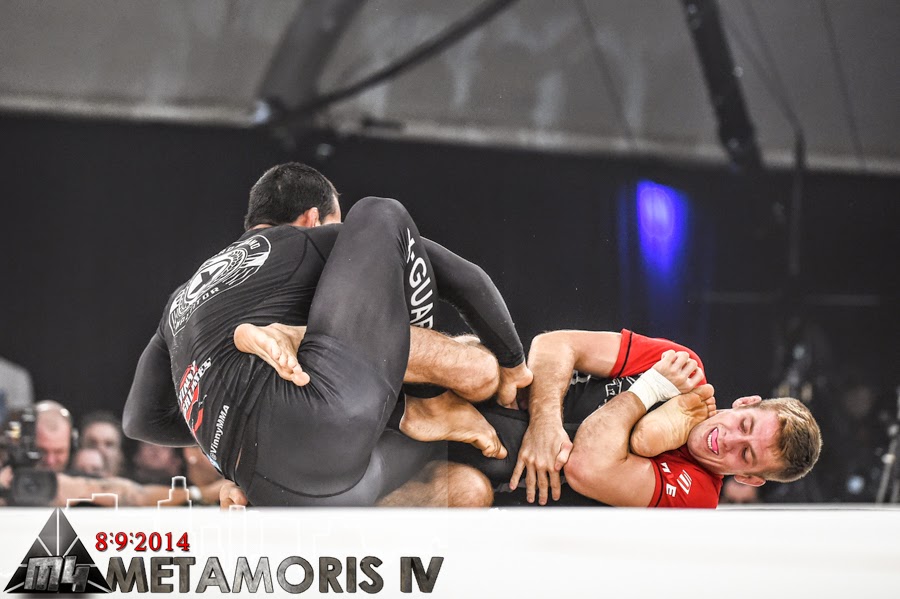 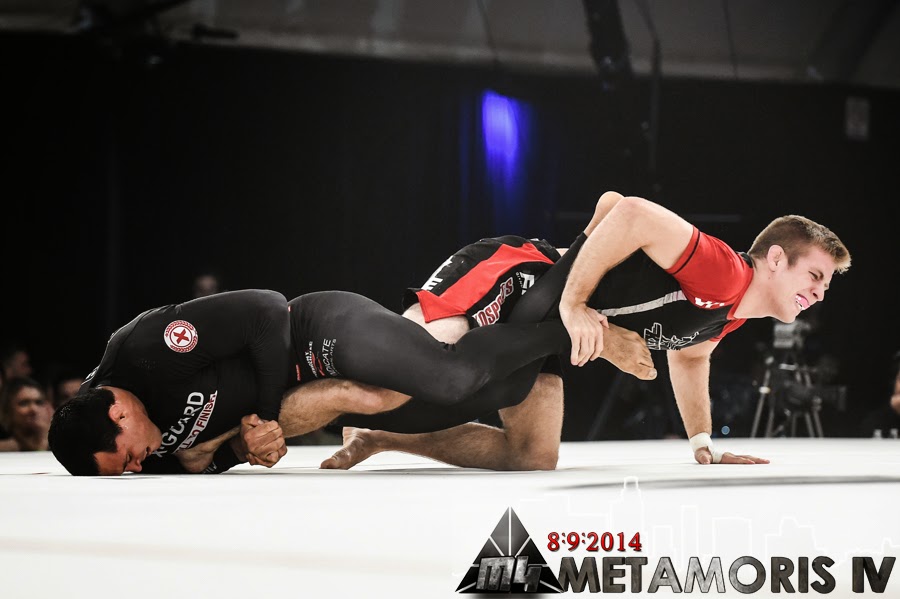 The secret match pitted submission specialist Barret Yoshida against showman Jeff Glover. This was an entertaining match with both fighters going at it for 20 minutes 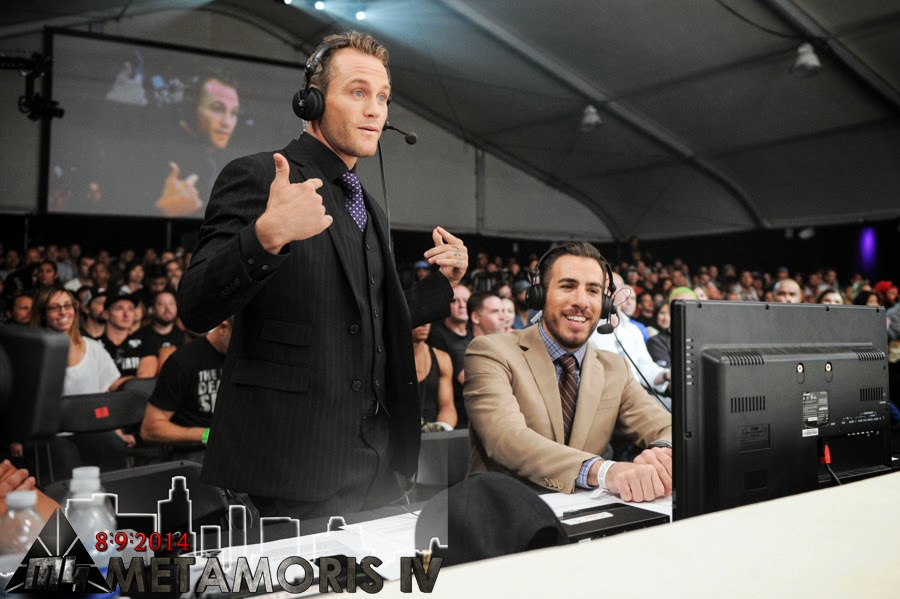 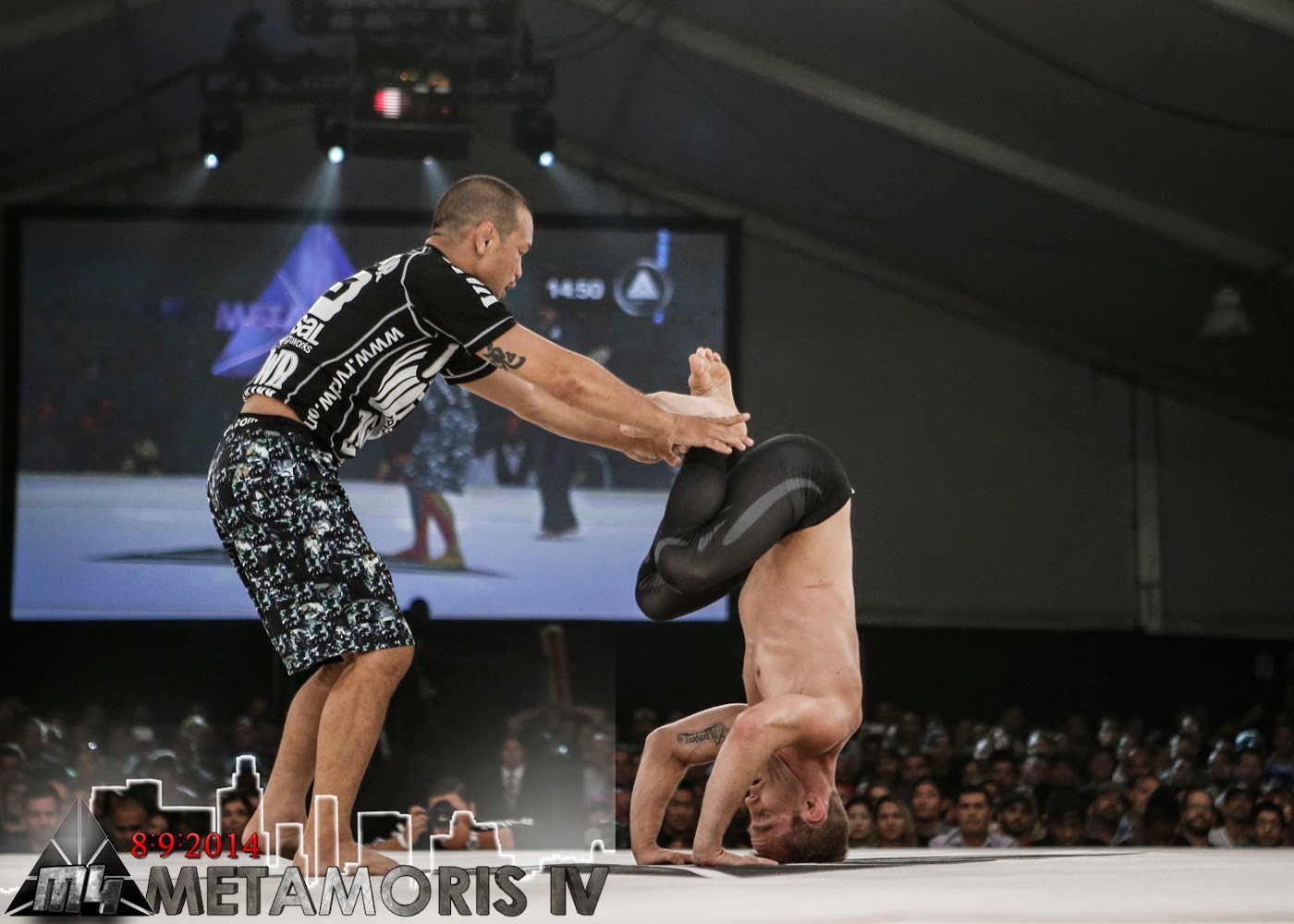 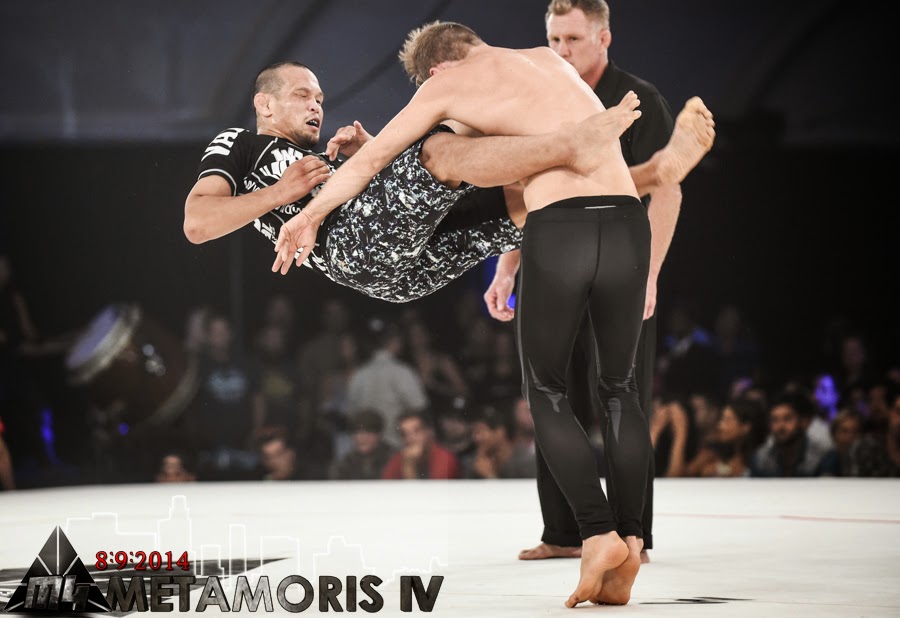 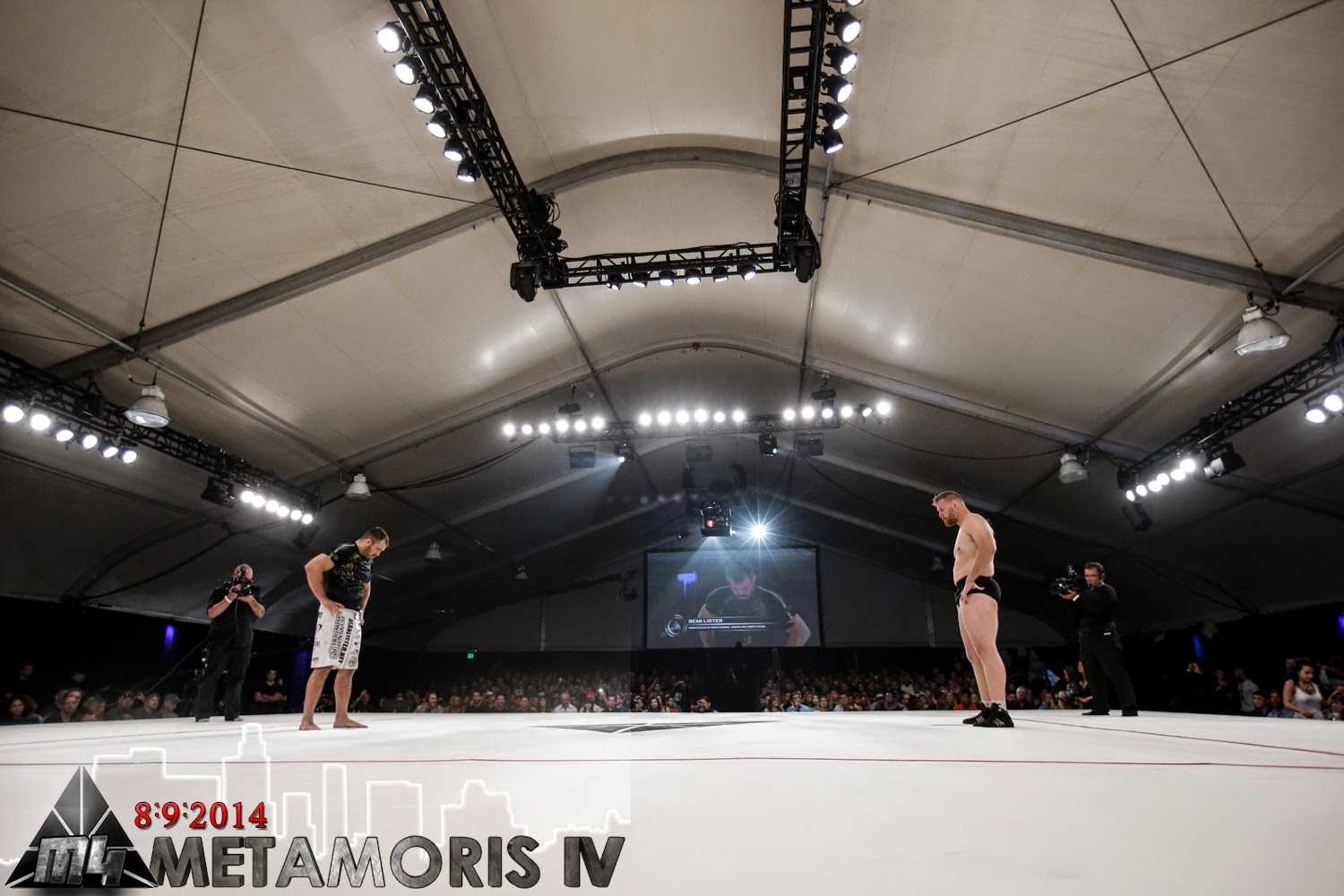 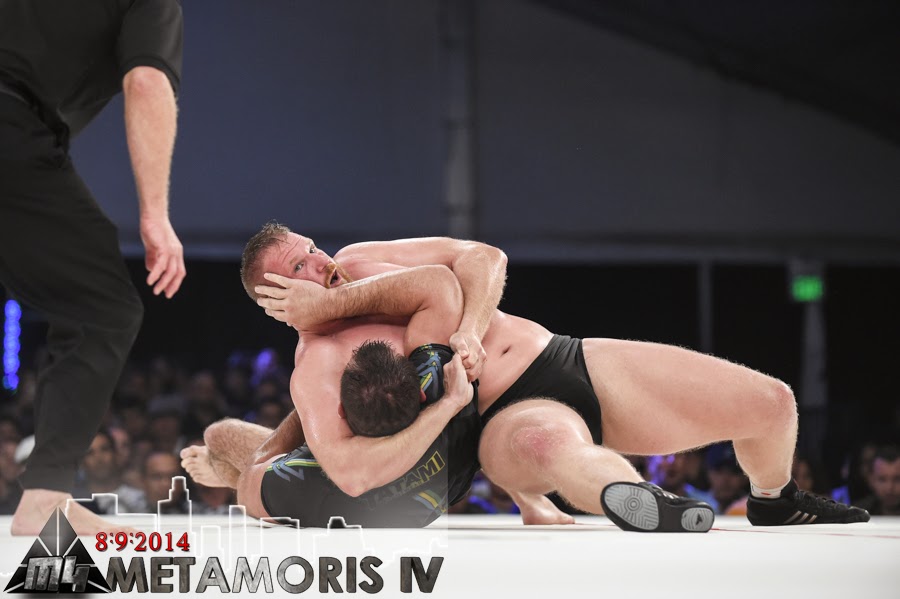 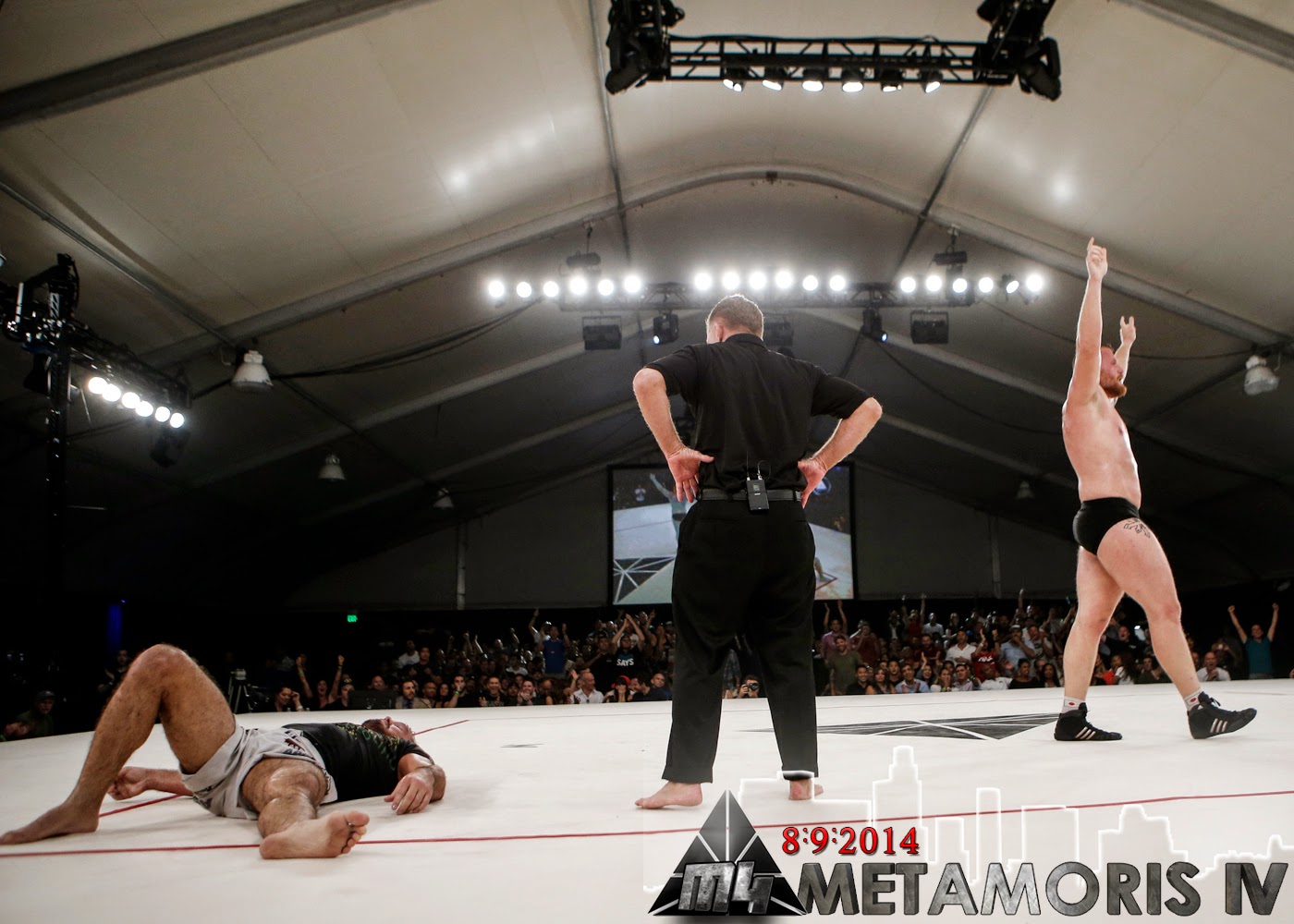 The main event of the evening Bad Boy Chael Sonnen fought a great match against ADCC Absolute Champion Andre Galvao. Sonnen managed to frustrate Andre for the better part of 10 or so minutes until Galvao with a great move took Sonne's back ad after a series of attacks secured the rear naked choke submission. 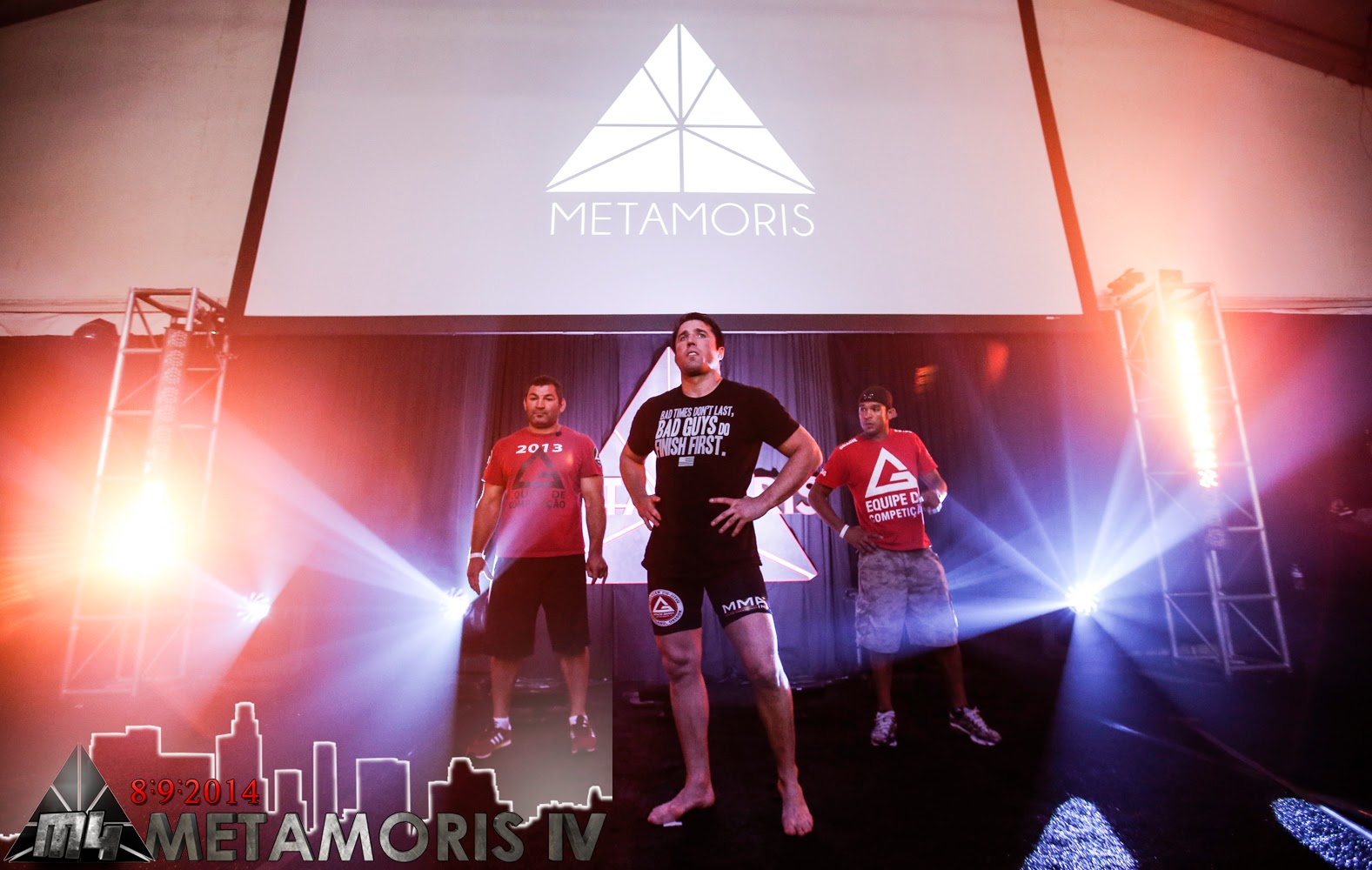 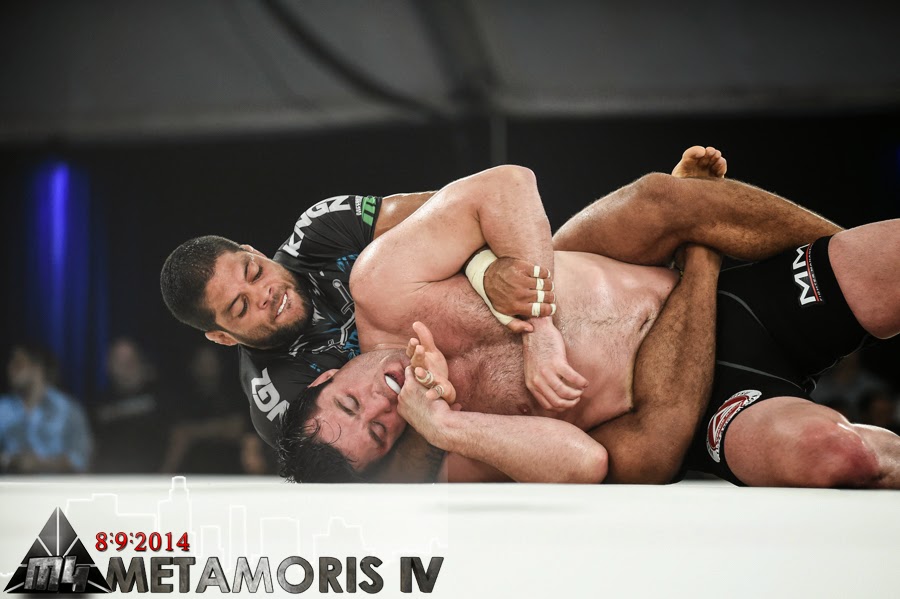 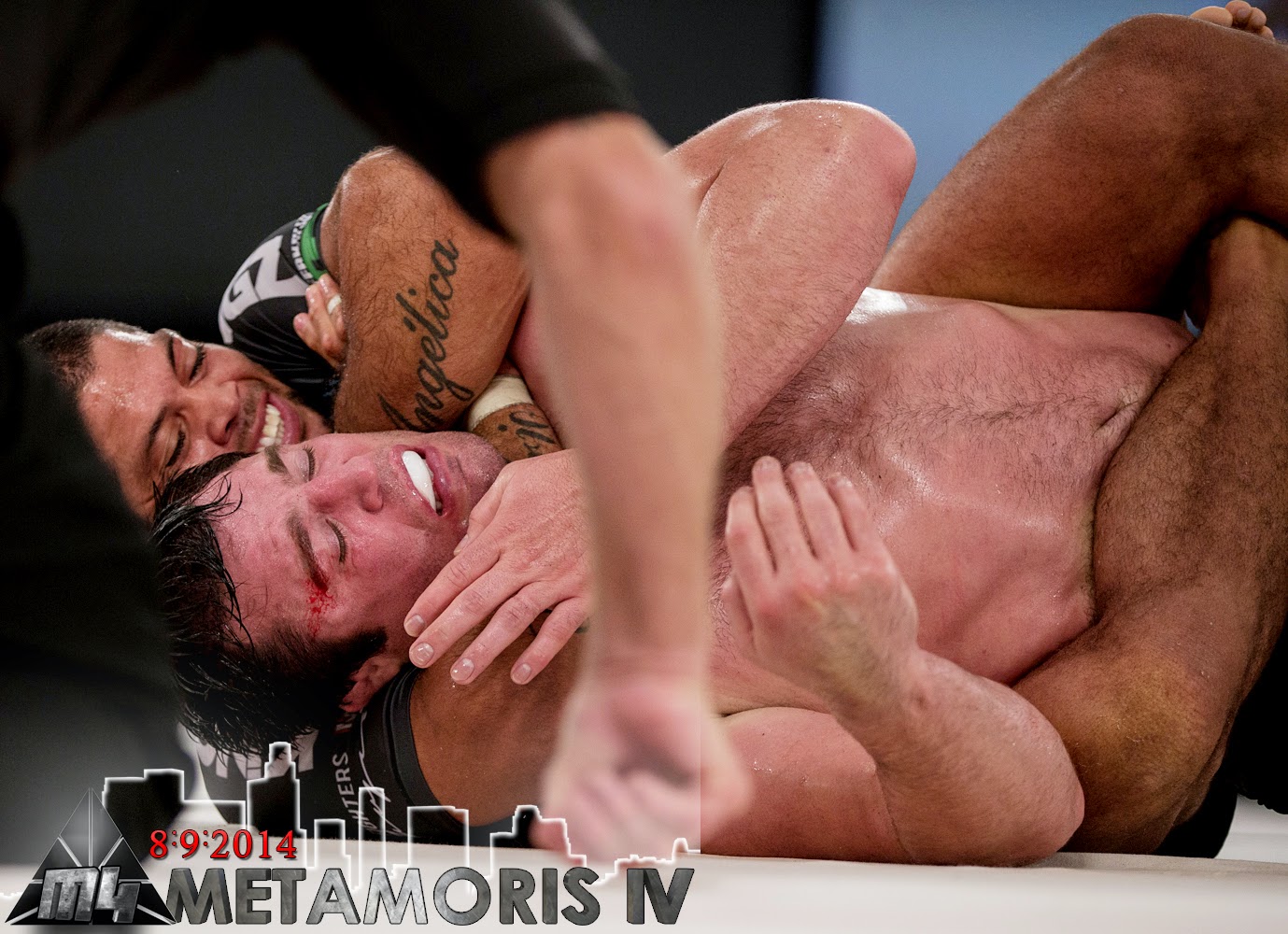