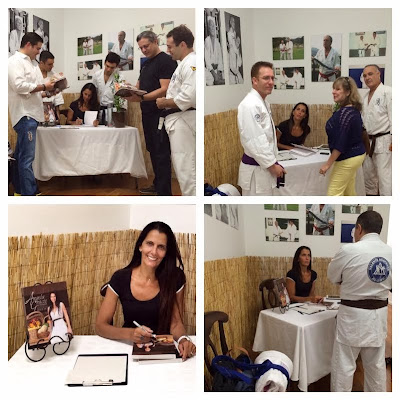 
The Valente brothers had a book signing for Angela Gracie's new recipe book at their Gracie Miami. The event was a huge success. 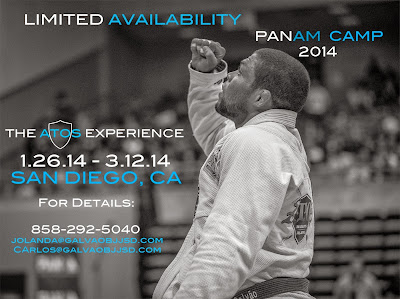 
Atos team will hold their Pan camp at Atos San Diego under the direction of Andre Galvao. For more info contact 858- 292-5040 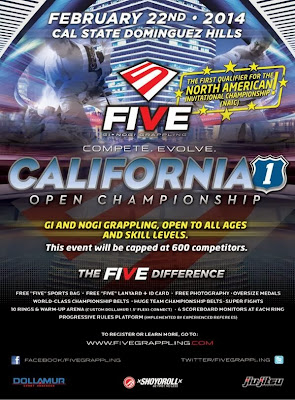 
Five Grappling is fholding the California Open event on February 22, 2014 at the Cal State Dominguez Hills. The vent will have Gi and No Gi and some superfights.


For more info go to : www.fivegrappling.com