Opponent Roll to Far Side With Near Hook by Priit Mihkelson

Learn crucial back escape concepts from one of the most highly regarded BJJ black belt instructors (under SBG’s Matt Thornton) in the world, Priit Mihkelson. 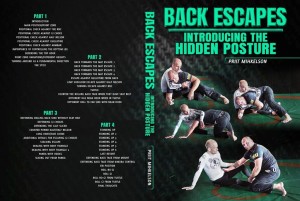