Yuri Simões’ takedown and choke from the San Jose Open 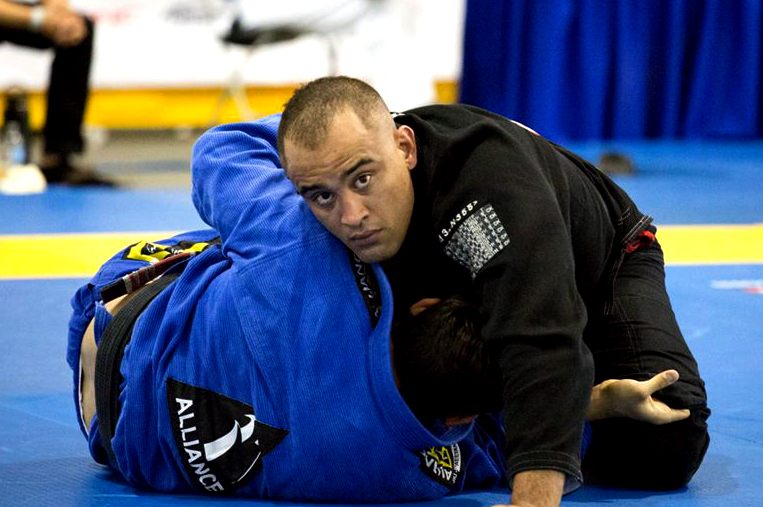 Yuri Simões in action at the San Jose Open. IBJJF

On the last weekend of July, the town of San Jose welcomed another open tournament held by the IBJJF. And it was a good weekend for Yuri Simões of Caio Terra Association, who beat every opponent he encountered both in the ultra-heavyweight division and the absolute.

To secure gold in his weight class, he outplayed Felipe Abad Cabral in the final — a match that lasted just over one minute. With a well-applied kata-guruma and a good transition to the back, Simões set up the decisive choke.

Check out the video below and study his flawless technique.

The post Yuri Simões’ takedown and choke from the San Jose Open first appeared on Graciemag.