With the registration deadline for the 3rd Southwest Classic coming to a close on Monday, October 17, 2011, the adult black belt open weight divisions are still taking shape. 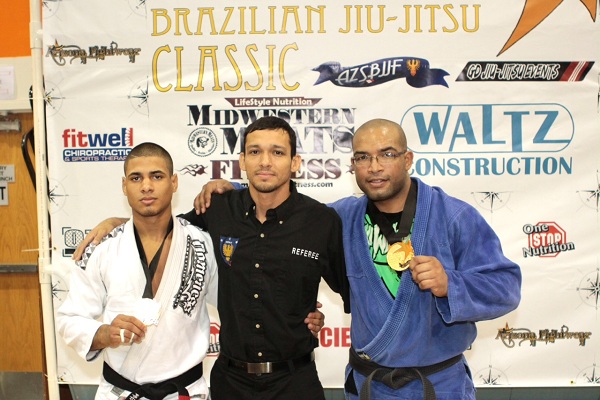 The winners of both divisions will receive a plane ticket to Lisbon, Portugal, to compete at the 2012 IBJJF European Championship. Black belts interested in vying for their chance at the plane tickets should visit http://strongvon.com/southwestbjj3 to register before the deadline.