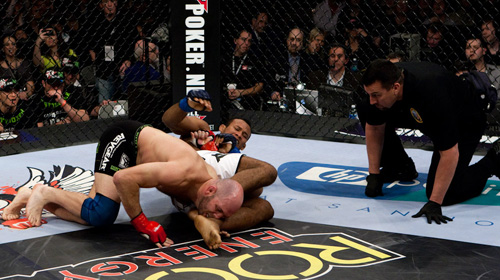 Check out the results from the December 19 Strikeforce show, in California: