Rizin FF to feature BJJ bout between Sakuraba and Shamrock 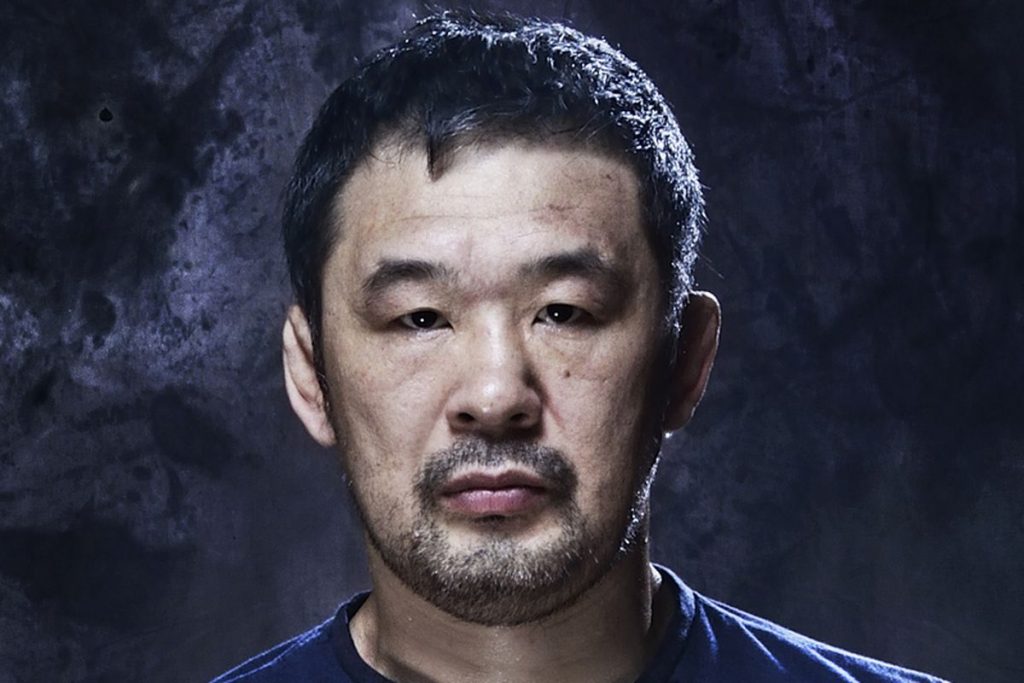 Sakuraba has another grappling challenge ahead — this time, against a former UFC champion. Metamoris

MMA veteran and strong ground fighter Kazushi Sakuraba has a new opponent for his BJJ match at the Rizin Fighting Federation event set to take place Oct. 15 in Fukuoka, Japan.

Previously slated to fight Dan Henderson — who suffered a neck injury, — Sakuraba is now going to finally fight in a bout rumored more than ten years ago.

Frank Shamrock, a former UFC and Strikeforce champion, will be Sakuraba’s opponent. The 44-year-old last fought in 2009, when a loss to Nick Diaz prompted him to retire from mixed martial arts.

Also retired from MMA, the 48-year-old Japanese legend recently did a BJJ match with Wanderlei Silva that ended in a draw.

The post Rizin FF to feature BJJ bout between Sakuraba and Shamrock first appeared on Graciemag.