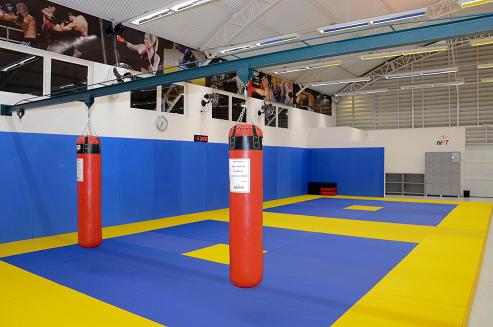 Eduardo “Português” Santoro of Cia Paulista opened up a new gym in São Paulo City. Portuga’ss new academy, Needs, in the Moema neighborhood, features a spacious matted area and an octagon, among other things.

“There’s already a lot of people training there. There are 50 students in Jiu-Jitsu alone. We only inaugurated the academy two months ago,” says the Max Trombini black belt, who has the company of some illustrious fighters in the gym.

“Beasts from the UFC like Demian Maia, Fabio Maldonado and Felipe Sertanejo, as well as other MMA athletes, like Daniel Sarafian, are training there. The octagon is really great,” says Português in closing. 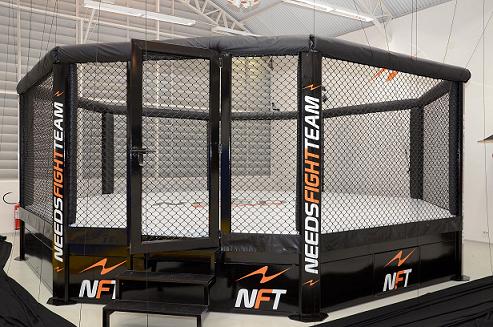