Popovitch confirms: “I’ll be at 88kg for the ADCC” 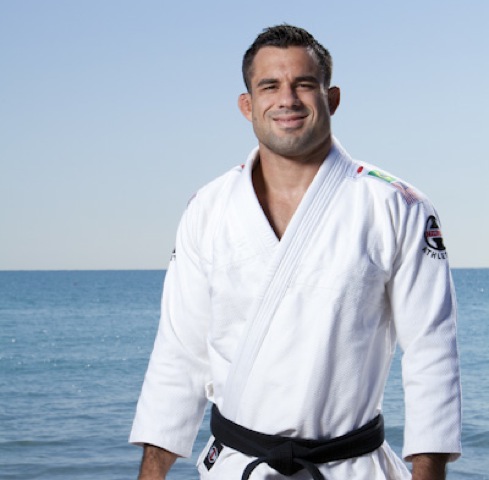 A reader remembered, asked, and GRACIEMAG.com set about finding the answer.

In doubt – and it seemed the organizers were too – as to whether current champion Pablo Popovitch will be competing at ADCC 2011 in his original under-77kg division or one up, at under 88kg, we put the question to the teacher at team Avengers.

Pablo was quick to reply. “I’m going at 88kg,” he reported, now set to face off with other favorites, like Claudio Calasans, Rafael Lovato, Rousimar Toquinho, Rômulo Barral, Sérgio Moraes and Paulão Filho, not to mention training partner André Galvão, current runner-up in the division.

On how his training is going, the black belt residing in Florida assured us he’s pleased with the human resources at his disposal to help him win his second title in the event, this time set to take place September in England.

“I’ve got a good gang training No-Gi with me: Roberto Cyborg, Vagner Rocha, Fred Moncaio, Raphael Chavez, Junior, Dustin Dennis, Luiz Banha. All of them are slick on the ground and getting ready to compete at ADCC 2011 or in the UFC,” he said in closing. If there were any doubts the event will be a war…