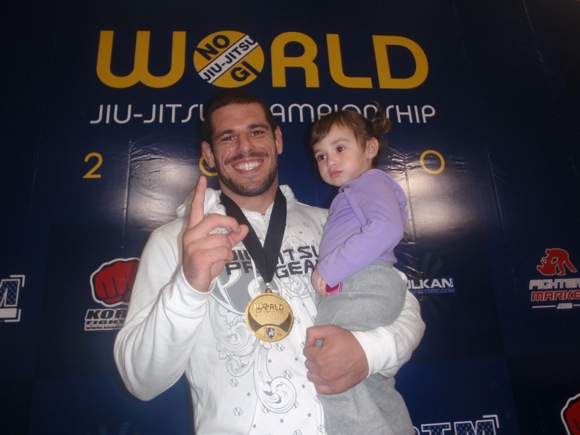 Today, at New Jersey’s Absury Park Convention Center, Grapplers Quest wraps up the No-Gi Jiu-Jitsu season in the USA. No-Gi world champion João Assis, one of the big names of the style in 2010, will be there to cap off the solid phase he’s been going through this year.

After New Jersey Assis will carry on training, with his eye on the gi events coming up in 2011. “On February 5 I’ll compete at Samurai Pro, and I intend to be at the Abu Dhabi World Pro in April. I want to do the Worlds in July and, God willing, the ADCC in September and the No-Gi Worlds at the end of the year. Besides those events, I’ll also have some MMA fights,” said João in conclusion.