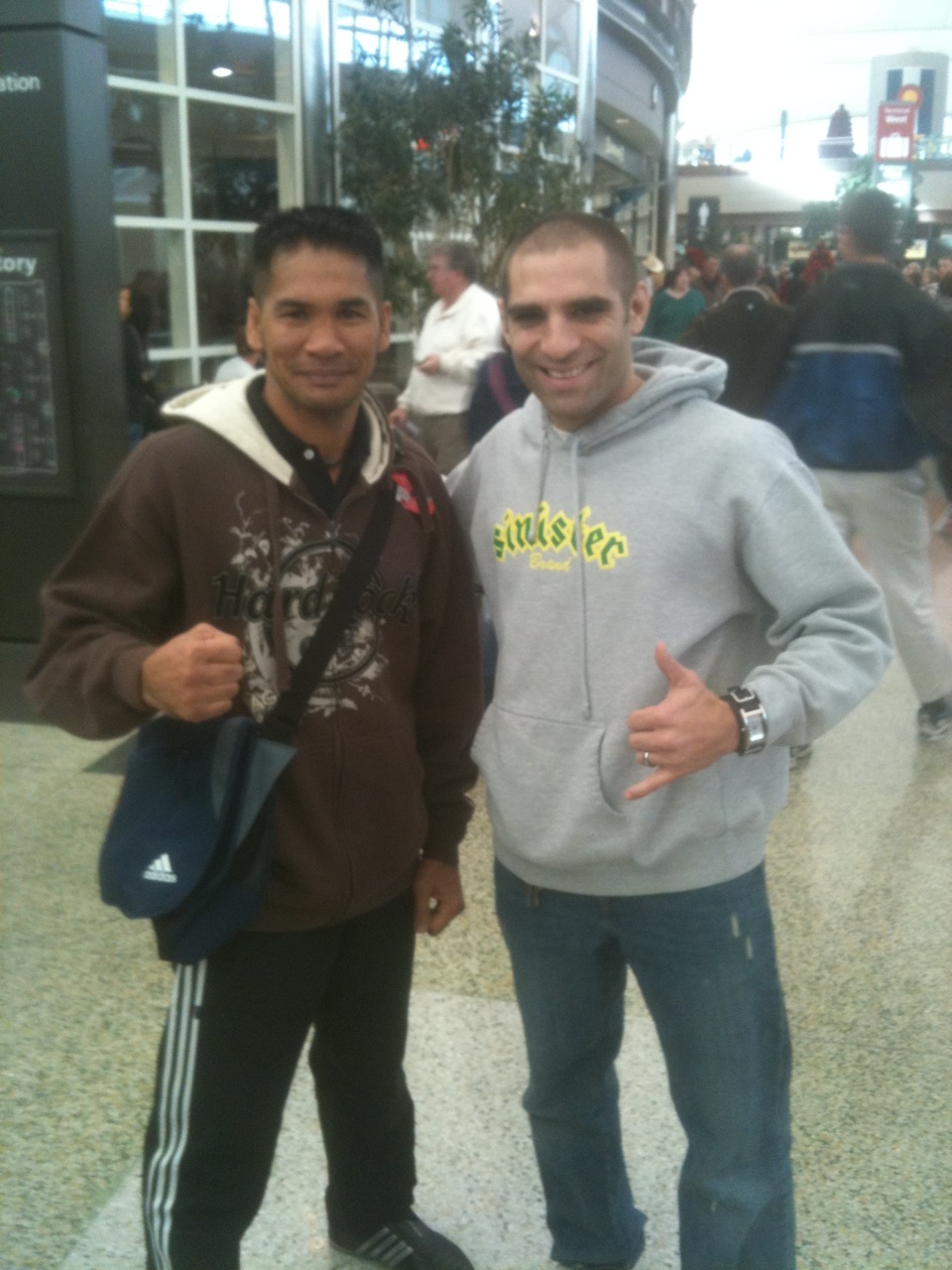 He holds a impressive record of 227- 4 -19 and has defeated many of the worlds best muay thai fighetrs in the world such as Jongsanan Fairex, Ramon Dekkers, John Wayne Parr.

“Mong” will be looking to continue his fighting career in the US and to share his skills with other fighters and students of the art at his new home in Colorado along with Professor Mauricio Zingano and his team.

For more info, go to  zinganobjj.com