GMA member Fabio Leopoldo, leader of Gracie Morumbi, in Ventura, California, took some time off and flew back to São Paulo, Brazil.

Leopoldo caught up with family and friends, but did not forget his homebase Ryan Gracie Academy. 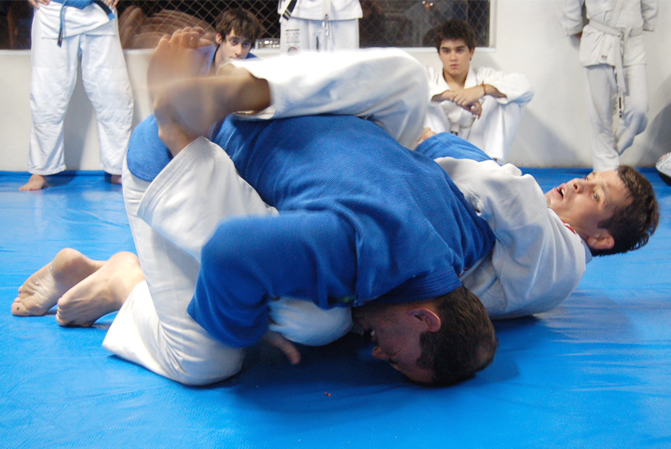 “It was great to see the guys again. I graduated six new black belts. Now I have 21 black belts graduated,” told us Fabio.

He took some pictures of teh ceremony.

For more info, go to graciejiujitsufabioleopoldo.com. 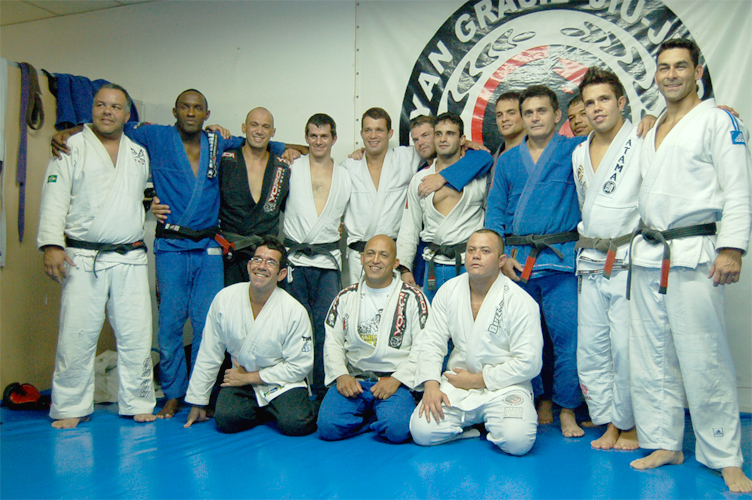