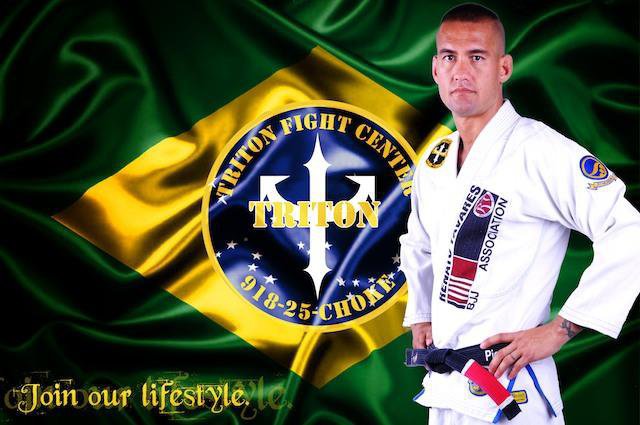 He has been doing some great job with his students.

But not only his pupils can benefit from Piet’s teachings.

Here is a video of Wilhelm teaching a Jiu-Jitsu move.

Watch closely and learn a transition from a Japanese armbar to a shin americana lock.