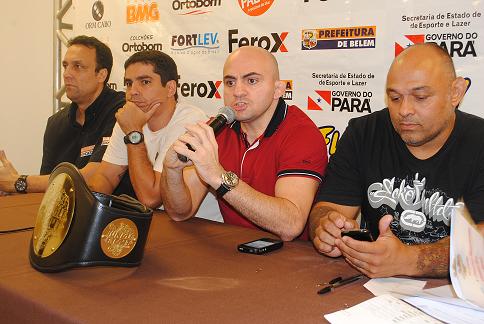 This Saturday in the city of Belém, Pará state, one of Brazil’s MMA strongholds, the latest installment of Wallid Ismail’s Jungle Fight event will go down.

This Friday all the fighters made weight. The main event of the evening will see hard-nosed Jiu-Jitsu black belt Adriano Martins, holder of a number of world championship medals, taking on Francisco Massaranduba, in a matchup to determine the promotion’s lightweight champion. The winner should face opposition from abroad in the fights that follow.

The other fights on the card are promising as well, though, like Ednaldo “Lula” against Ubiratan “Bira, Ildemar Marajó versus Richard Smith, and knockout artist John Lineker squaring off with Francisco Junior. 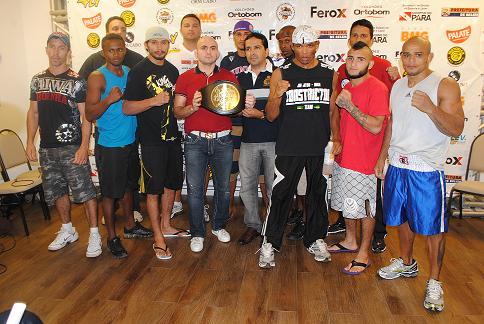 Check out the card (subject to changes):