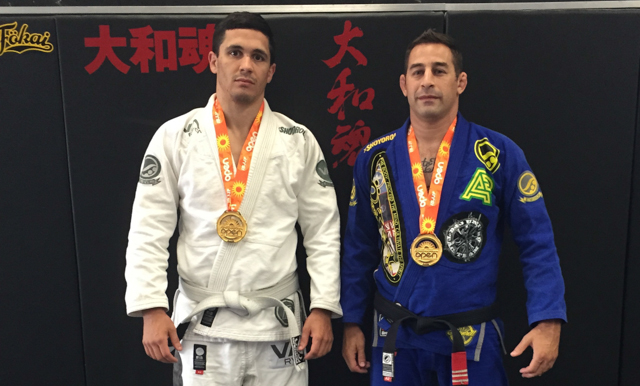 GMA member and United BJJ leader Jared Weiner had all the right reasons to celebrate his gold medal this weekend at the New York Summer Open.

After a long struggle with a severe head injury that prevented him from competing, training and even teaching classes, Weiner finally was able to come back.

He wrote us about his feelings: “It was a big victory because I had an year off of competition due to serious injuries and I worked so hard to get back to training and competition after the doctors said I may never compete again. I’m very happy!”