Igor Paiva wants to change other people’s lives through BJJ 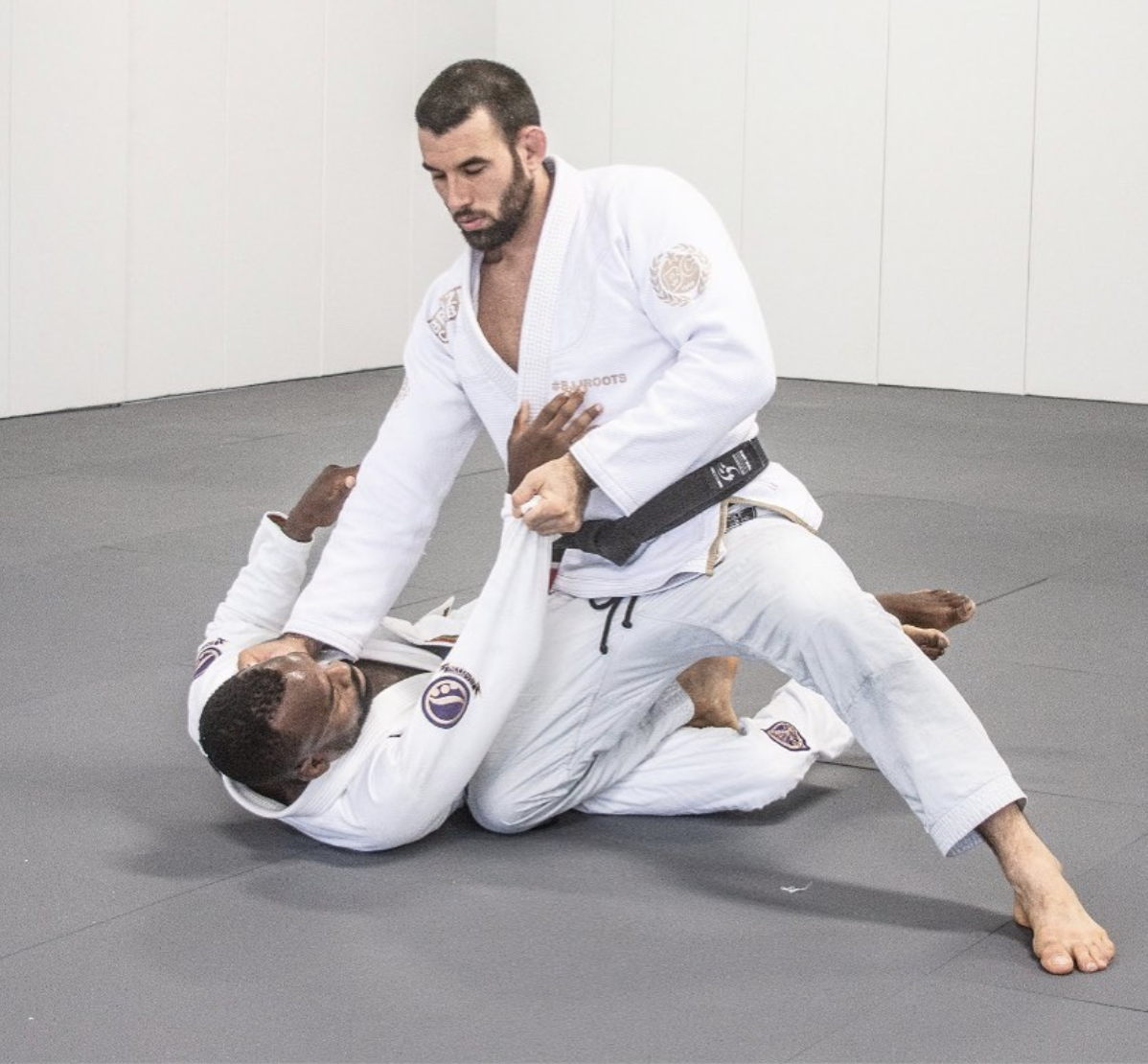 Igor Paiva is from Tijuca, Rio de Janeiro, and after becoming world champion in 2012, the young athlete saw that he could pursue a career in BJJ. Now, at the age of 30, the black-belt, who lives in Dallas, wants to repay the benefits that BJJ gives him to others around the world as a teacher.

Igor, who still has a competitive career in BJJ, having won several gold medals on the IBJJF circuit, spoke in a recent interview about his journey as a teacher.

“Competing is still a plan too, as soon as the world returns to normal,” he said; “I still have that flame inside me. Being active and having goals is good; I feel alive.

“But after I got my black belt in 2017, teaching became even more pleasurable for me. Now I can help people to change their lives; I can make people happier because they are practicing BJJ. I want BJJ to help people’s lives, just like it was in my life.

“Our sport goes beyond medals. It’s about being better as a person and overcoming your own limits. BJJ shaped the man I am today. My biggest plan is to change people’s lives through BJJ.”

Igor continued talking about his unique trajectory in the sport — including sharing the podium with his brother:

“BJJ really transforms your life as a whole. I learned about humility, self-confidence, overcoming challenges and discipline on a mat, and I could never have learned it so well in any other place I’ve been to. BJJ is the college of life, and that is why I believe that people look better when they wear the gi.

“I have great experiences in the sport and one of them was when my brother and I closed out several championship finals. He and I fought each other as a hobby; I never cared who won, because I just wanted to live that moment: family fun. Today, for example, my brother is an engineer and a BJJ black-belt: he has two degrees.”

A representative of Soul Fighters, Igor wants the world to return to normal soon so he can compete and lead a normal life, as he has always been used to.

“Our life is adapted, and everything has been reduced, like our training. We, at Soul Fighters, strictly follow the entire protocol of the World Health Organization to keep all our students safe. But people, in general, still have a certain fear in relation to what we are facing. We thank all the students who are with us in this very difficult time. I can’t wait to compete again, to be able to live peacefully as we were before. But let’s keep going.”

The post Igor Paiva wants to change other people’s lives through BJJ first appeared on Graciemag.