Gordon Ryan Vs Erberth Santos Super Match Could Be Next!

In a Facebook post from two days ago, Ryan asked his fans if they wanted to see him compete in a no-gi superfight against the Luis Guilherme black belt:

Some fans were interested. “Who the fook doesn’t?!” exclaimed one fan in the Facebook thread. “Yess Of Course,” said another.

Other fans were less interested. One called for a rematch against Felipe Pena, another suggested Josh Barnett, and still another (perhaps jokingly) remarked that “Jon Jones has time.”

Erberth, however, seems more than willing to throw down on the mats with the Danaher Death Squad member, who once quipped that his favorite flavor milkshake was his opponent’s tears.

Santos even issued a warning to Ryan: 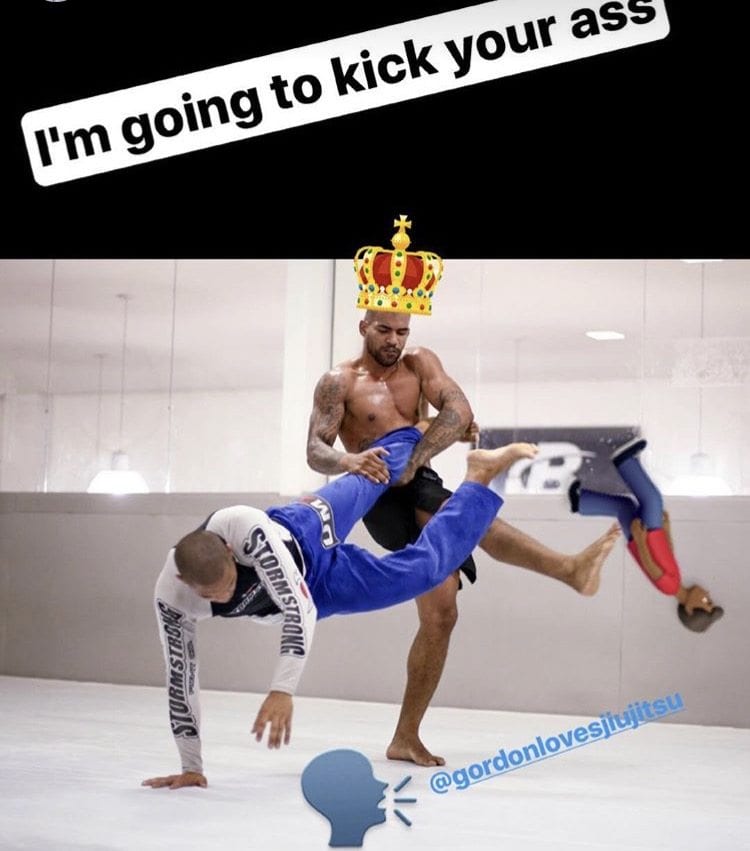 The post Gordon Ryan Vs Erberth Santos Super Match Could Be Next! appeared first on Jiu-Jitsu Times.