Tonon won all of his matches via submission, tapping Vagner Rocha in regulation. Vagner left his leg open as Garry played single X guard. Rocha sat and tried to roll out, but Tonon held on and cranked for a heel hook.

Is there any force more dominant in EBI than Garry “The Lion Killer” Tonon? If there is, we have yet to see it. 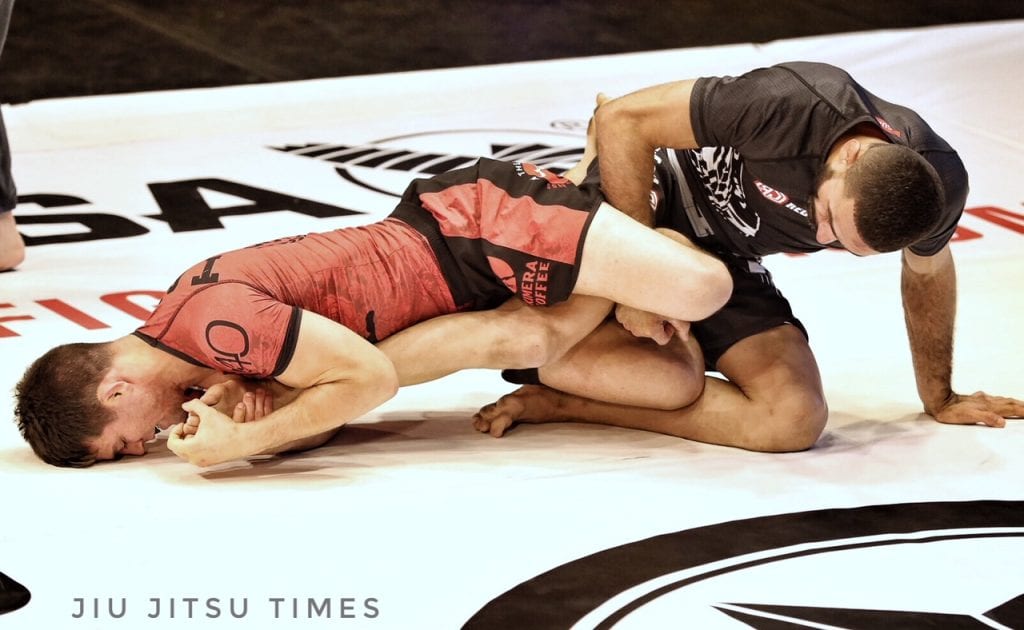 You can catch Garry Tonon next at EBI’s Combat Jiu Jitsu Worlds next month!