The Brazilian is putting together another branch of the EW franchise in the State of Oregon.

For more info, go to eliteama.com. 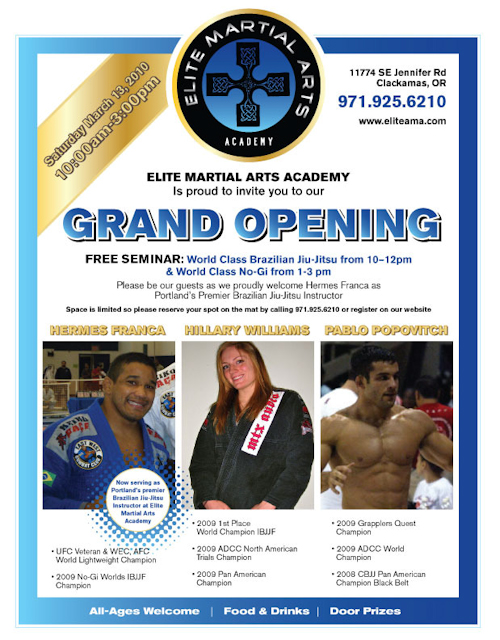