‘Following the Heroes’: Gabrieli Pessanha’s journey from Cidade de Deus to the world 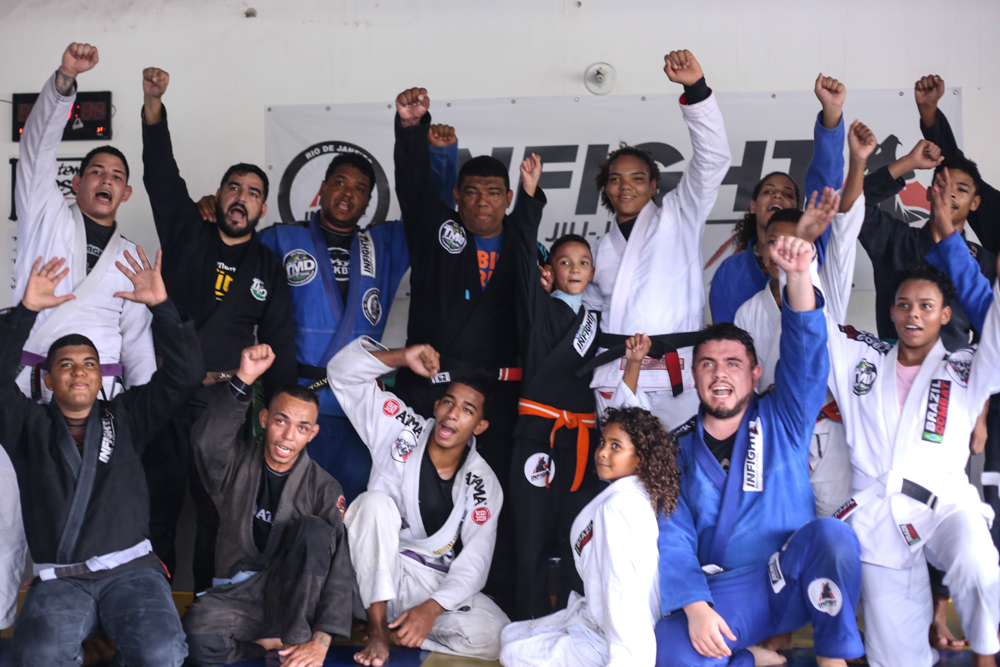 Gabrieli Pessanha is one of the most successful competitors in the AJP Tour, with multiple titles both in the Abu Dhabi Grand Slam Tour and the Abu Dhabi World Professional Jiu-Jitsu Championship. During the recent Abu Dhabi Grand Slam Tour Rio, on November 1-3, the Jiu-Jitsu World Plus News Team followed the champion in her birthplace of Rio to tell her story of dedication and hard work to become an international star.

With “Following the Heroes: Gabrieli Pessanha, from CDD to the world”, the second episode of the series, we dive into Gabi’s training routine as her family and training partners talk about her humble beginnings at the world famous community of Cidade de Deus (City of God) and great effort to overcome life’s obstacles.

The episode wraps up with Gabi’s redemption at the ADGS Rio as she succeeds in winning another gold medal for the joy of her personal cheering section on the stands of the Arena Carioca 1. Watch now the latest episode of Following the Heroes. 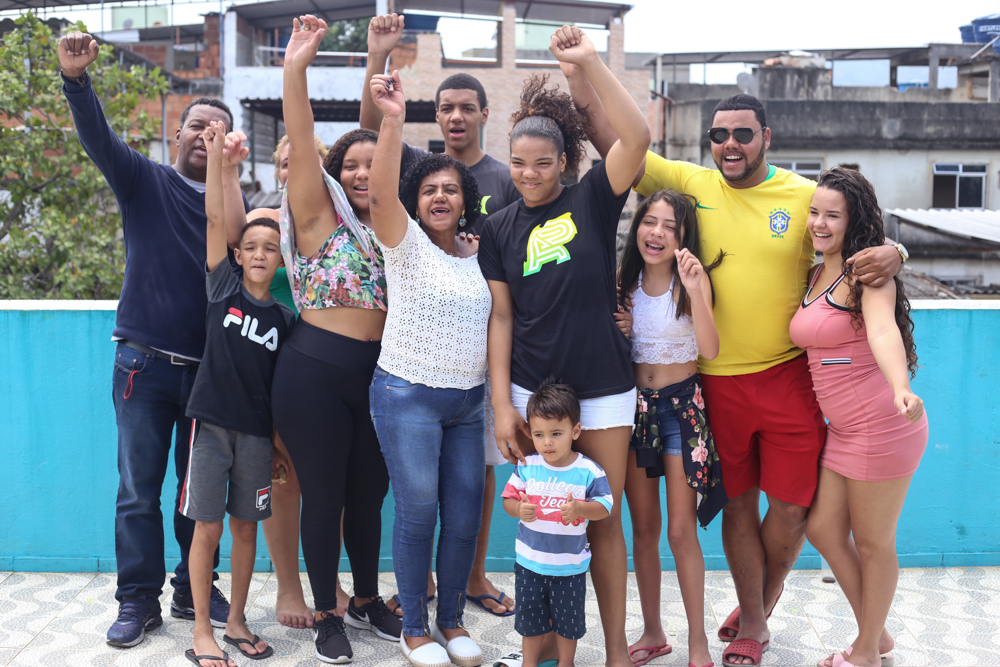 The fifth leg of the Abu Dhabi Grand Slam Tour takes over the Mubadala Arena on January 16-18 with competitors of all ages testing their skills as they compete for the ultimate glory. The final deadline is January 9. Click here for more info and to register now.