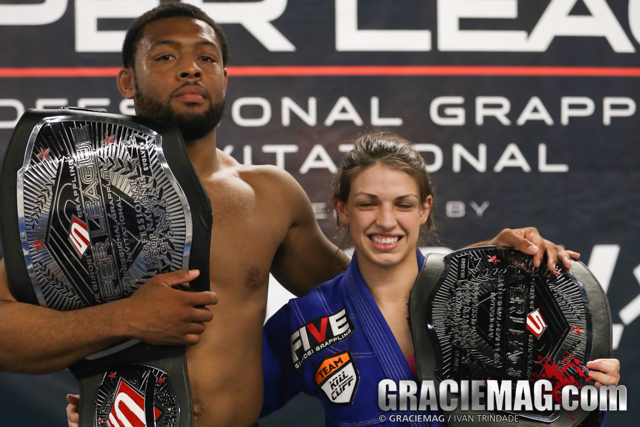 Tim Spriggs, Mackenzie Dern are the champions of the Five Grappling Super League

Tim Spriggs and Mackenzie Dern were the big champions in the two invitational tournaments.

Spriggs used his wrestling and powerful top game to beat Bruno Bastos (ref decision), Lucas Rocha (5-0) and Yuri Simões (2-0) for the belt and the $10K prize.

Mackenzie Dern had an impressive showing and finished all her three matches for the belt and the other $10K prize..

She caught Tammi Musumeci with a choke from the back, Fabiana Borges with a leg lock and Karen Antunes with a foot lock.

In the two super-matches, Keenan Cornelius outscored Otávio Sousa 4-0 with two takedowns and Garry Tonon beat João Miyao by one penalty after a 0-0 tie in 16 minutes.

Click here for the complete coverage of all the matches and interviews with the champions.

Here are the best images of the day. 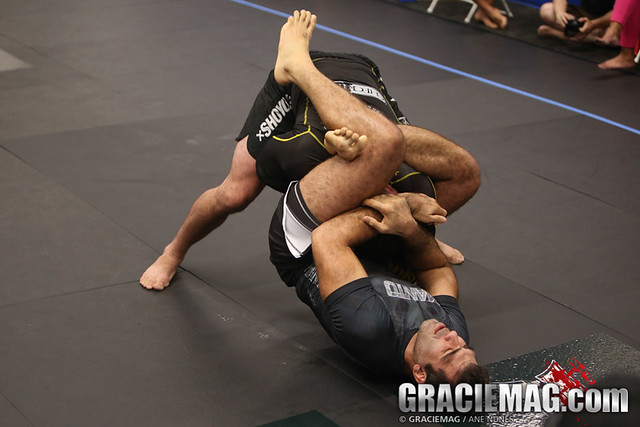