Yep, he never fought in the UFC so Fedor Emilianenko signed with them, pretty big news! Can’t wait to see what’s… http://t.co/agIbJe5F20

What will happen if Fedor Emelianenko signs with the UFC? That question has been posed countless times in recent weeks. According to numerous sources, Emelianenko is officially a UFC fighter, following weeks of rumors. In 2012, he ended his MMA career by retiring after three straight victories. Fans have long considered him one of the best fighters on the planet. Now he has apparently joined the biggest fighting promotion in the world.

An official announcement is expected sometime within the next 60 days. Emelianenko isn’t slated to face a specific opponent yet. However, rumors peg him for a UFC 193 debut, which is headlined by Ronda Rousey duking it out with Holly Holm. Emelianenko has been out of the ring for years. We’ll know right away whether his absence has left him rusty or not. Still, most people are going to root for him during his return to fighting, regardless of the opponent. 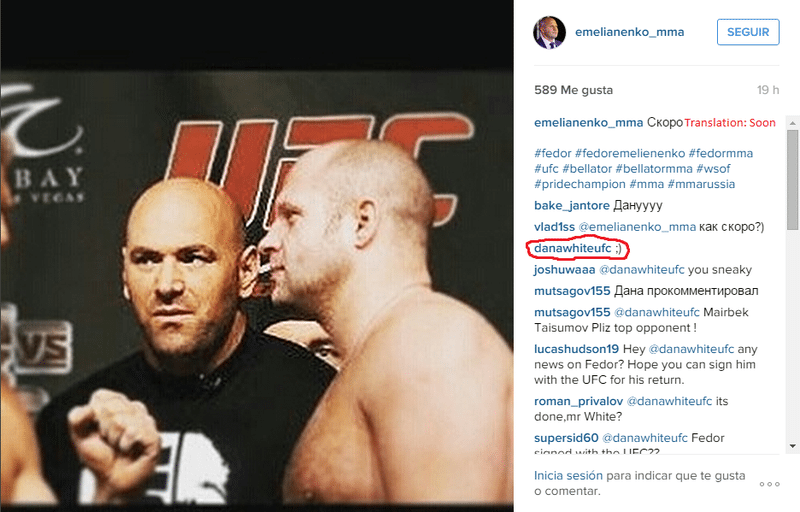