Buchecha has surgery to reconstruct ACL on left knee; recovery to take at least 5 months 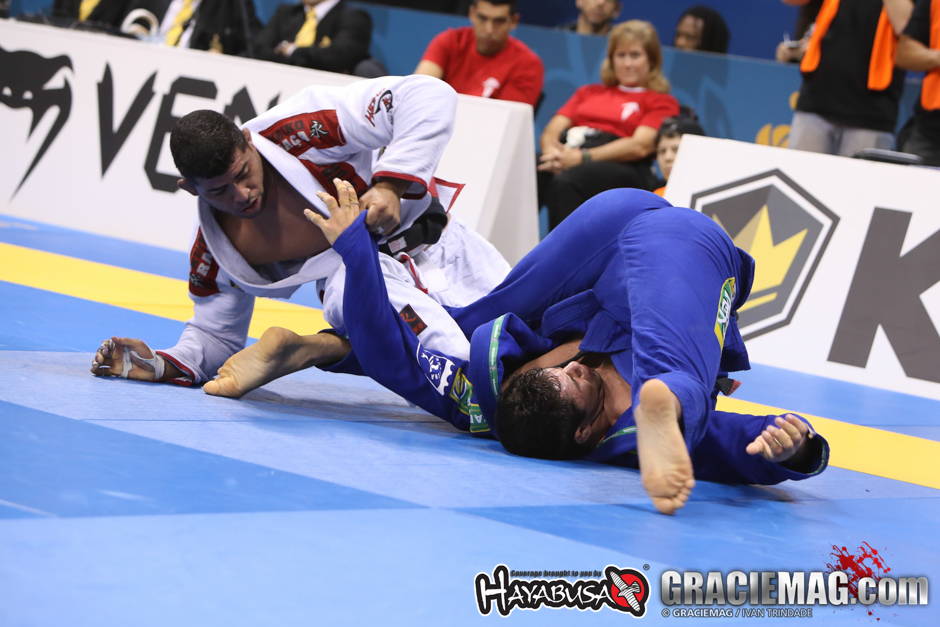 The moment Buchecha got injured at the 2015 Worlds

The procedure was to reconstruct the ACL ligament on his left knee, injured during the quarterfinal match against Ricardo Evangelista, at the 2015 Worlds.

The surgery went well and Doctors gave Buchecha a five-month minimum recovery period until he can perform at 100% again.

“I’ll be back soon,” said Buchecha

He also told GRACIEMAG that he intends to work his way to a full recovery in Brazil before returning to California, where he has been living for the past years.

The post Buchecha has surgery to reconstruct ACL on left knee; recovery to take at least 5 months first appeared on Graciemag.