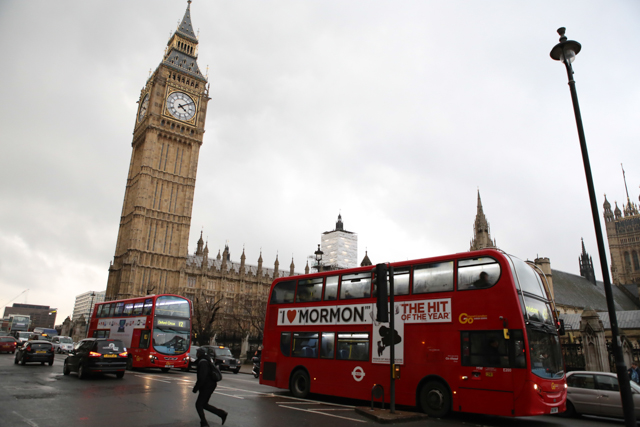 As Mackenzie Dern likes to say, you can’t stop and you won’t stop.

After all the thrills of the 2015 Worlds, the Jiu-Jitsu circus moves on to Europe.

On June 27-28, the British National Oepn takes place in London.

In two days, the event will feature gi and no-gi divisions.

Click here for more info and to register to compete.

One weekend after that, on July 4-5, the Nice Open takes place in France.