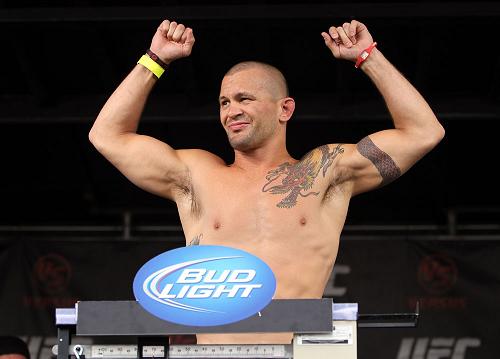 Chris Lytle is the UFC-bonus record holder. A fireman, aspiring politician, fighter, Lytle announced that Sunday’s event may be the last of a career that counts 31 wins, 18 losses and five draws. A savvy Jiu-Jitsu stylist, he has 22 submissions to brag of, counting the one over Dan Hardy at UFC on Versus 5.

In all, Lytle has bagged ten UFC bonuses. For his win over Hardy this Sunday, he earned both best submission and fight of the night bonuses, for a grand total of 130,000 dollars.

Knockout of the night went to Donald Cerrone at the expense of Charles do Bronx, worth 65,000 dollars.