We all know how good Gordon Ryan and Felipe Pena are. Both are two of the most well-known faces in competitive Brazilian jiu-jitsu.

But just how good are they?

Check out the stats below and see for yourself: 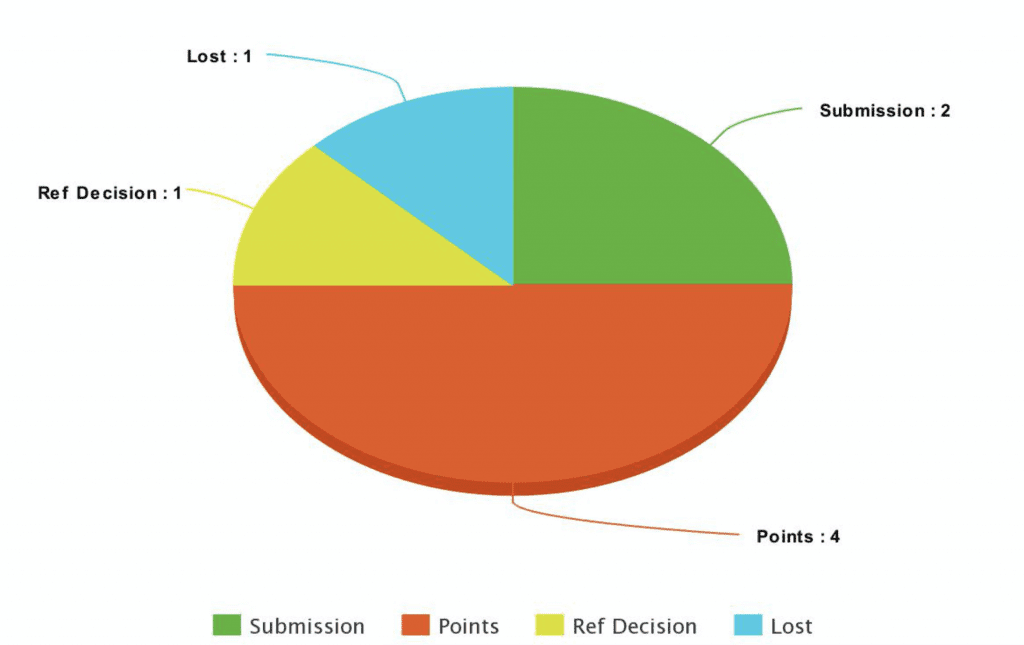 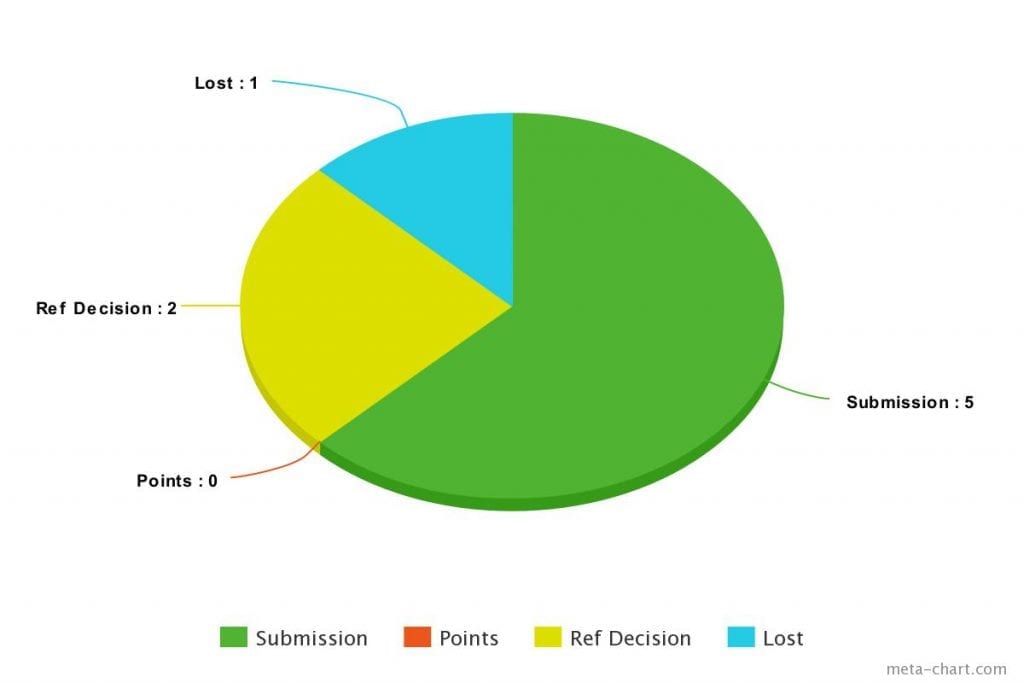