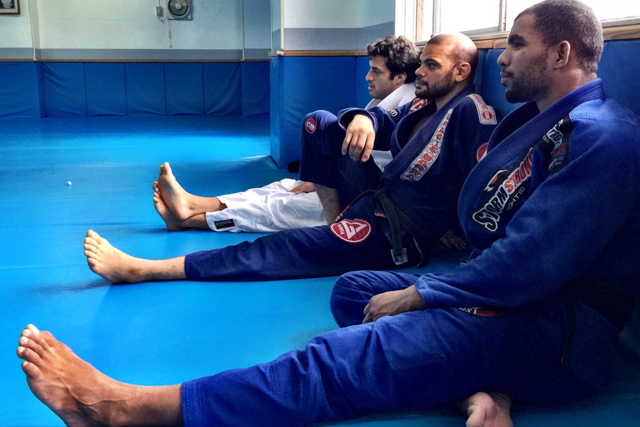 The first leg of the of the Abu Dhabi Grand Slam Jiu-Jitsu Tour takes place this Saturday, August 29, in Tokyo, Japan.

The brackets for all divisions have been released so you can check the way to gold for each competitor. 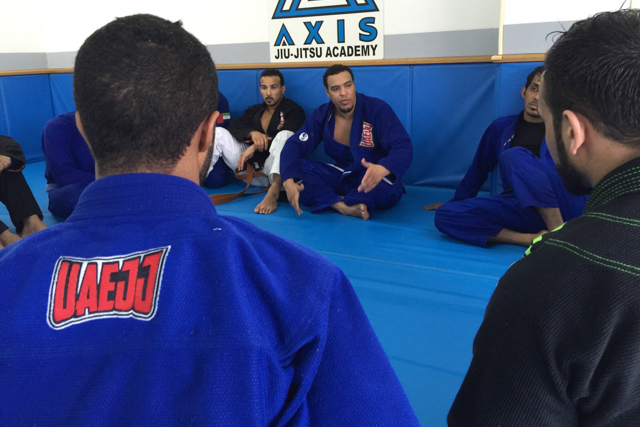 Click here to check the brackets and the schedule of the event.

The stars of the show wrapped up preparation with a joint training session this Thursday ay Axis Academy.

The Abu Dhabi Grand Slam Tokyo will award big prizes for division winners according to the table below.